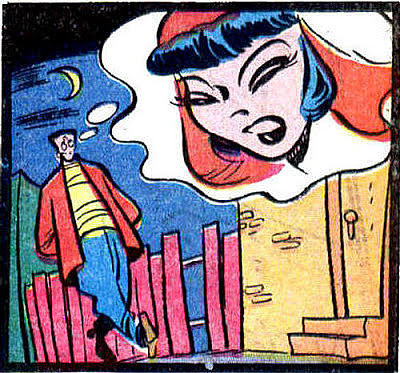 I learn something new all the time. I learned that artist Dick Briefer had for a time drawn the comic strip “Pinky Rankin” for The Daily Worker.  To my knowledge Briefer's politics never showed up in other features he was known for, including “The Pirate Prince,” “Rex Dexter of Mars,” or his most enduring contribution to the golden age of comics, “Frankenstein.”

Today I’ve got three Briefer stories: a Frankenstein story and a Max the Magician story, both from Prize Comics #68 (1948), and a short-short, “Skelly the Liberated Skeleton,” from Boy Comics #29 (1946). 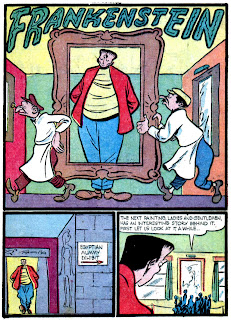 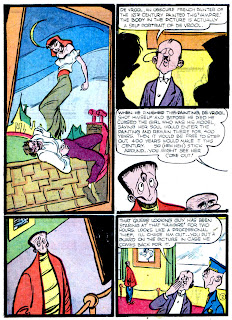 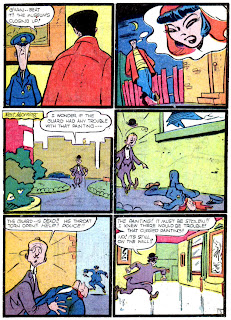 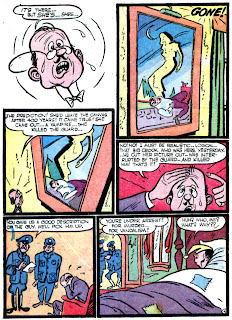 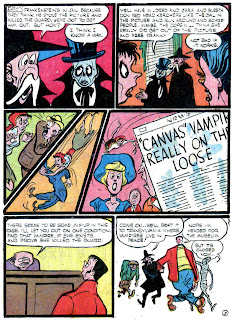 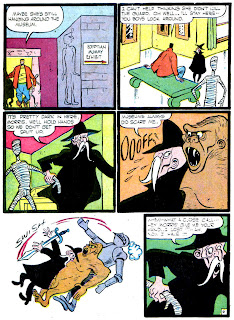 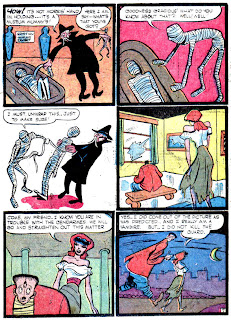 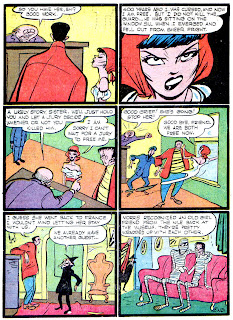 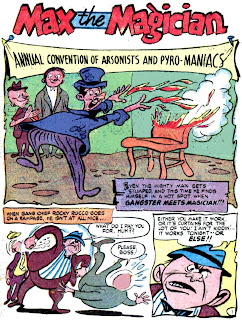 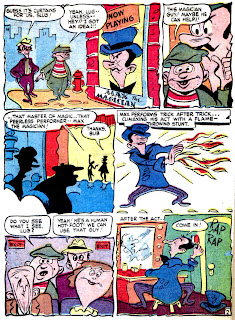 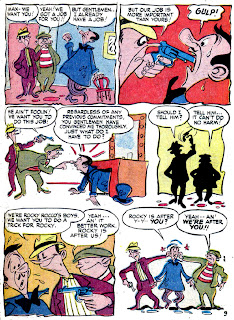 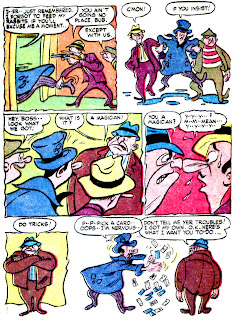 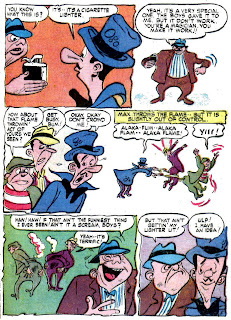 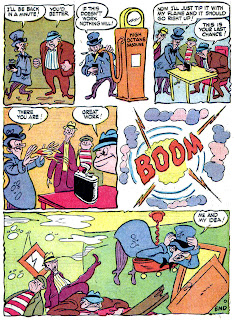 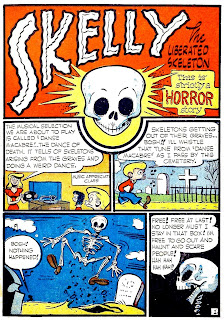 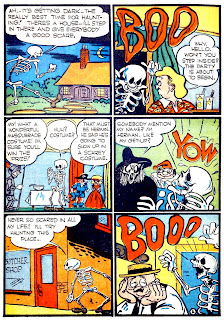 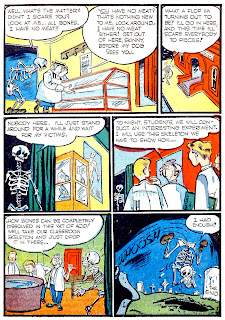 Monsters of the world, unite!

Happily, I am instead American, and will suggest that Briefer's politics may have just had the negative affect of his not churning-out “anti-communist” stories of the sort that characterized so much of the post-war Golden Age.