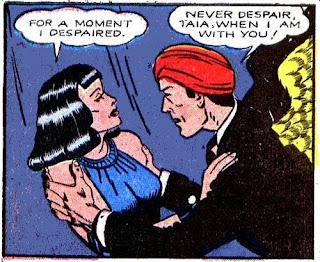 
Early Fawcett Comics were a bit on the macabre side. The Captain Marvel stories weren't usually horror, but the non-Marvel tales often used horror. Ibis The Invincible #1, from whence this story comes, is that way.

I'm not sure who drew this. The last story I showed from Ibis #1 was in Pappy's #660 in January, 2010, and I said then the Grand Comics Database listed Pete Costanza with a question mark as the artist and Otto Binder as the writer. With this story they don't even have a guess, nor do I.

I used to own a copy of Ibis #1, which I sold over 20 years ago, and I've always regretted letting it go. Hell, I regret selling every comic book I've ever sold! That's why I don't sell them anymore. Anyway, I've taken this story from an online download. 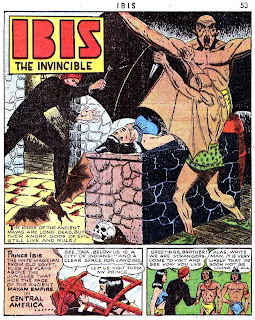 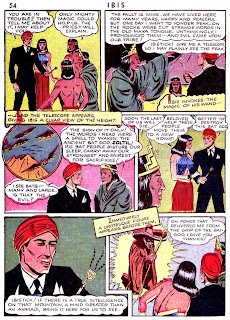 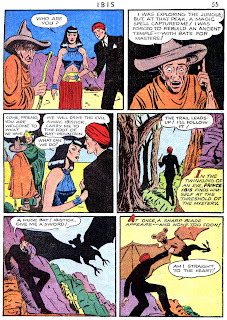 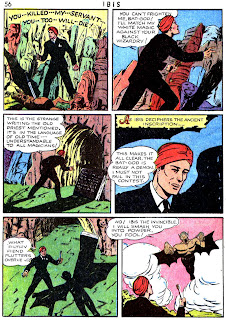 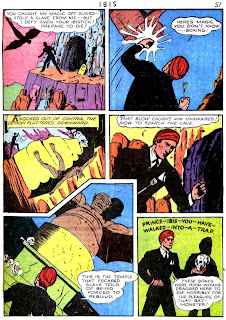 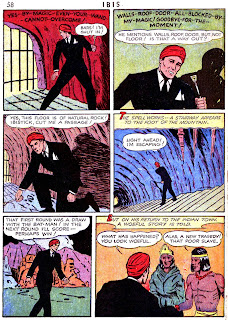 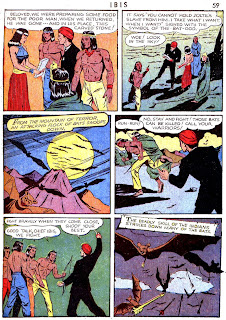 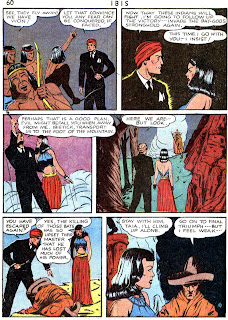 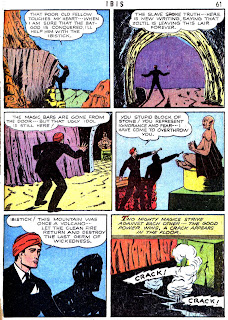 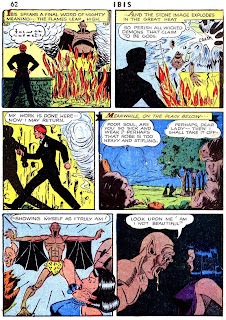 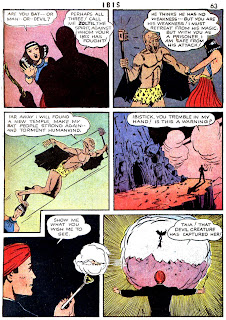 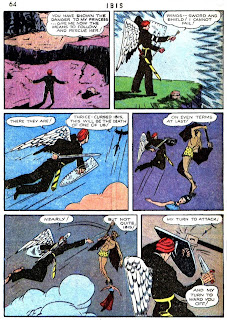 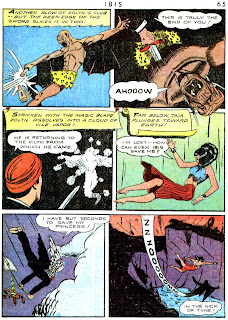 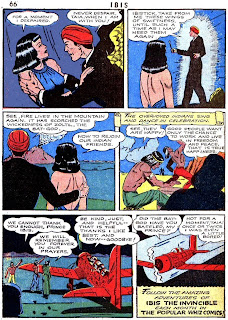 He was my grandfather.

Grandpa del was my dad's dad