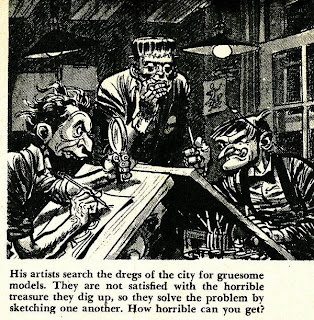 
"...Behind the Horror Story Comics Books!"


Friday I showed you my favorite Al Feldstein story. EC Comics had a big part in popularizing the forbidden horror comics we all love, and also did their part to bring about the Comics Code and cause the industry to crash and burn.

In 1956 Lunatickle #2 published "The Horrible Comic Story Behind The Horror Story Comic Books!" I think any fan of horror comics would love to know the true story behind Sam Grisly and his ECHH Comics. Even as satire this is probably closer to the truth than what was reported in newspapers at the time, told as it was by ex-EC writer Jack Mendelsohn and drawn by former Harvey Comics horror artist/art director Lee Elias.

Elias drew things like this when he worked on horror comics: 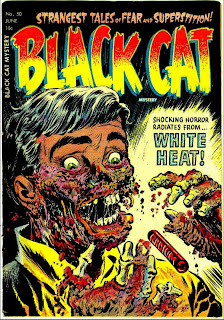 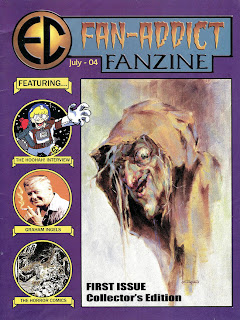 Lunatickle was a Mad imitator that lasted two issues. 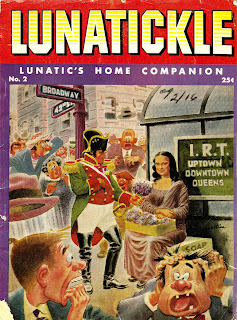 Elias, who did the cover, was joined by Bob Powell, Joe Kubert, Mike Sekowsky, Andru and Esposito. Unfortunately, that spark of genius that permeated Kurtzman's Mad in 1956 was nowhere present in Lunatickle and probably contributed to its short shelf life. 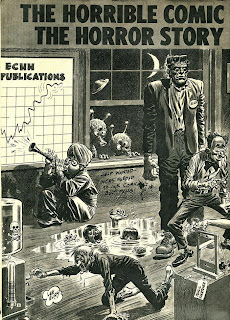 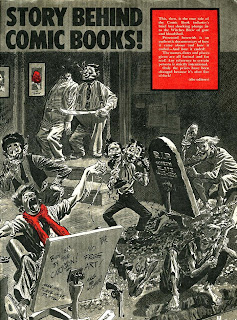 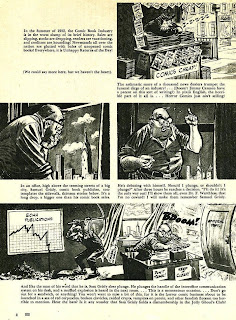 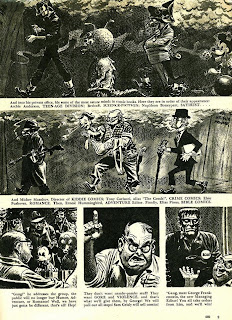 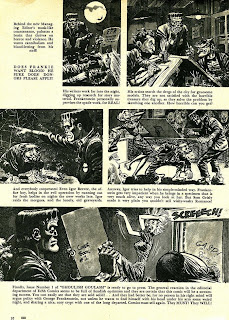 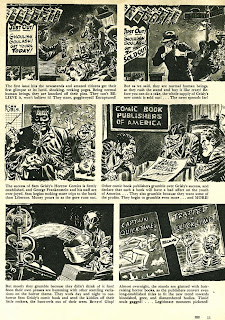 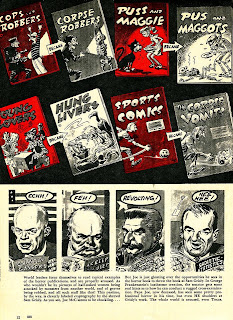 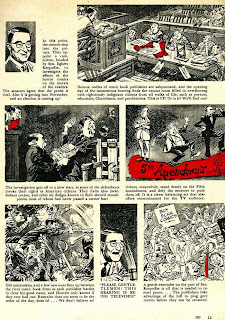 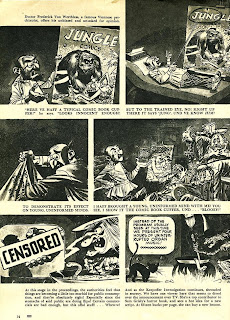 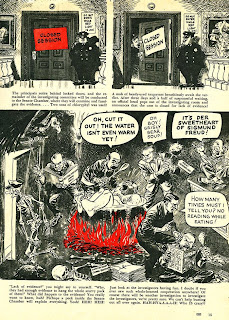 Yep. That's as good an interpretation of what really happened as I've ever heard.

It's like being in an alternate universe. Who could imagine Lee Elias as a blend of Jack Davis and Will Elder?

I always knew Elias was great and versatile, but thanks so much for displaying his color cover to Lunatickle! I've never seen any examples of his painted work. Very interesting. A lot different from what I would've expected.

I thought it was Warren Kremer who was responsible for that "White Heat" cover.