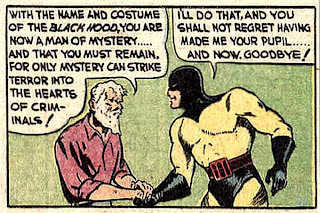 
"I took eight bullets out of him and still he lives!"


Growing up I liked the Batman-type characters the best, the ones who used brains, skill and strength rather than super powers. The Black Hood has survived several incarnations since his origin in Top-Notch Comics #9, October 1940. All of those versions have been published by Archie Comics, which started in business as the rowdy publisher, MLJ Comics. Before being taken over by teenagers like Archie, the writers and artists at MLJ did some very entertaining comics full of ghastly characters, murders, horror...you know, the fun stuff.

Black Hood is policeman Kip Burland, who as you'll see in this origin story, gets shot full of holes by the henchmen of a villain called the Skull. Eight bullets. And only some old hermit — who doesn't give his name but confesses he was a "western sheriff" — to operate. In a cabin. In the woods.

Of course Kip comes back from his near death experience stronger and more able than ever once he's in his snappy Black Hood costume. But you can't keep a good villain down, and the folks who did Black Hood knew that they had a good one in the Skull.

The story was written by Cliff Campbell and drawn by Al Camy. 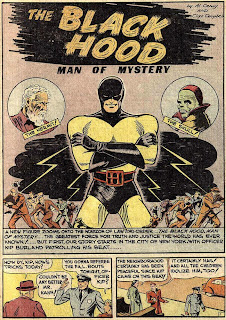 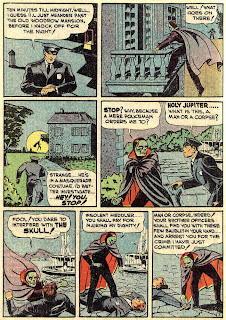 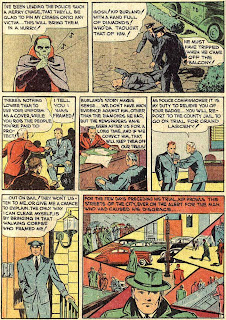 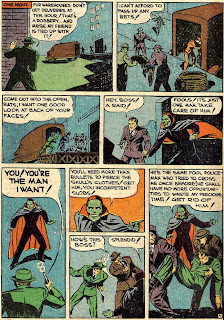 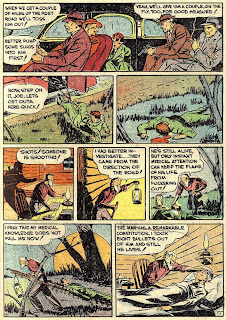 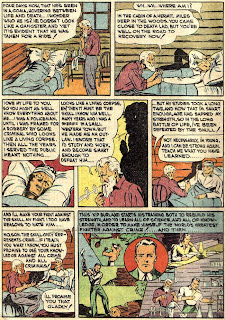 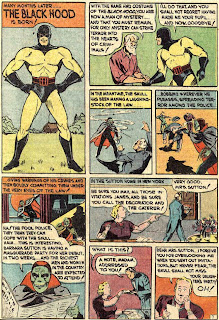 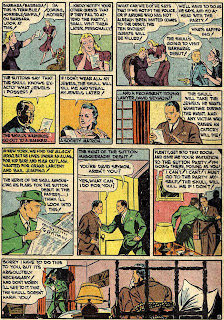 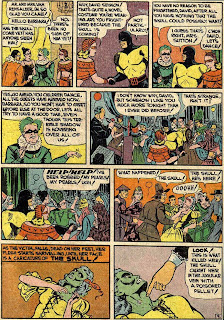 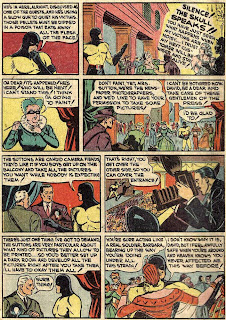 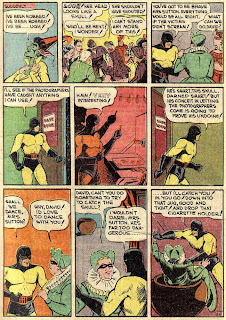 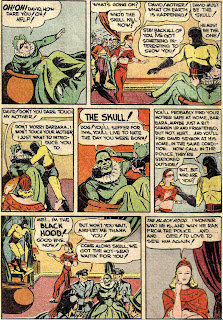 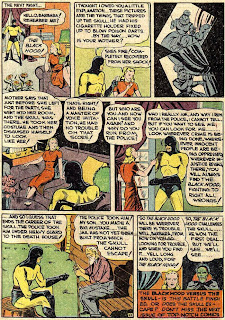 Those MLJ comics are pretty cool ... and grisly at times (like The Hangman, one of my favorite Batman knock-offs.)

I believe the Black Hood was even unmasked at one point, which took his book into a more true-crime, hard-boiled PI direction for one issue.

Indeed, only mystery can strike terror into the hearts of criminals, when is why I always have an unfinished crossword puzzle where I can get to it.