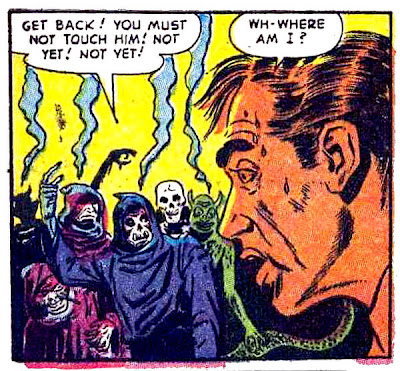 Halloween is Wednesday...and that means the little neighborhood beggers will be coming to the door for their tricks and their treats. I found a bag of forgotten jelly beans placed in a drawer a few years ago. The kids will have to settle for fifteen-year-old candy from Pappy!

I have two Fawcett horror stories to celebrate Halloween. First up, “The Thing From the Lake,” from Strange Stories from Another World #3 (1952). It's a tale of a castle, greed, and a slippery, slimy corpse using psychological torture as revenge. The sharp black-line artwork is from a downloaded version of the story done up as an online collection called Fawcett Classic Horror #2. Some good person (and thanks to him!) probably got the stories from UK or Australian comics, which printed them sans color.

Next up, from Beware! Terror Tales #5 (1953), a tale of a cursed clock, “Horrors of the 13th Stroke.” The Grand Comics Database lists ? as the artist on this tale. Karswell of The Horrors of It All showed his scans of the story almost four years ago, in January 2009, so I feel it's time (get it? Clock? Time?) to see it again. As a bonus, the nifty cover from the issue is drawn by Bernard Baily, who did some great horror covers of the pre-Code era. 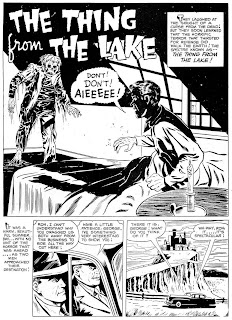 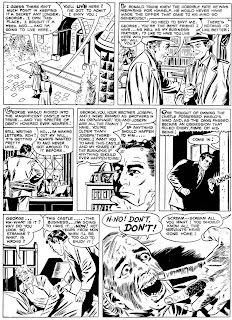 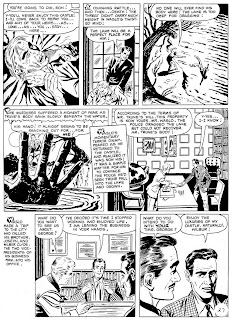 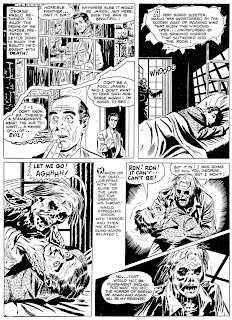 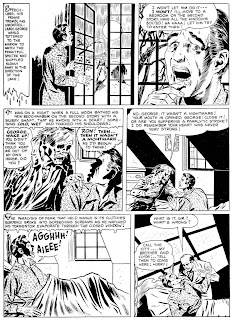 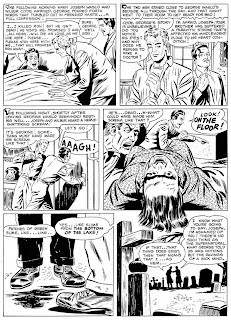 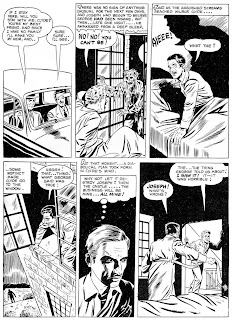 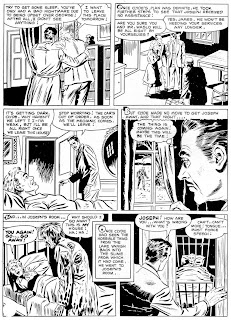 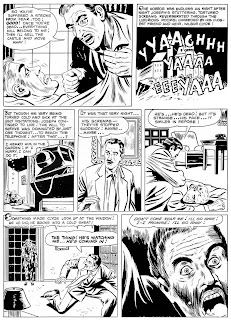 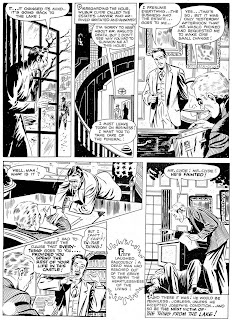 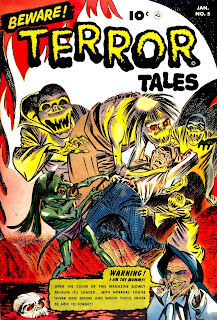 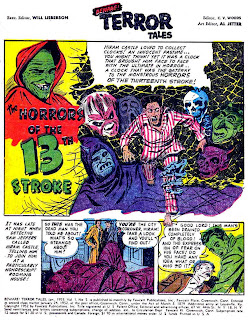 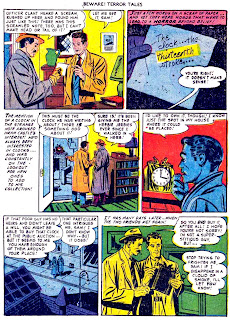 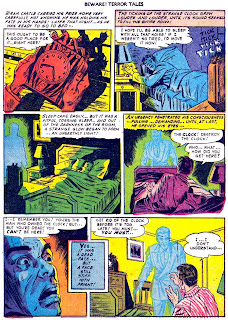 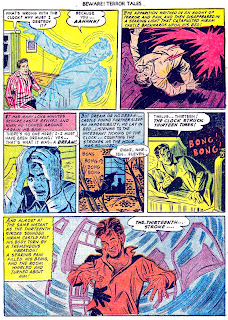 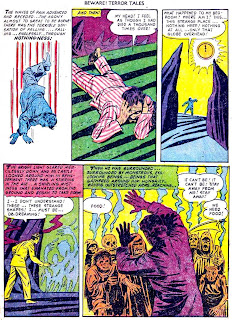 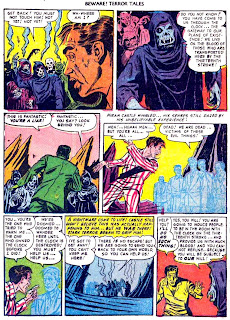 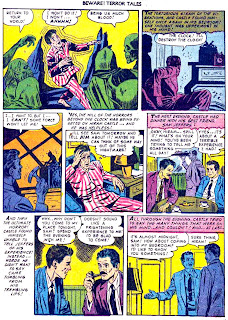 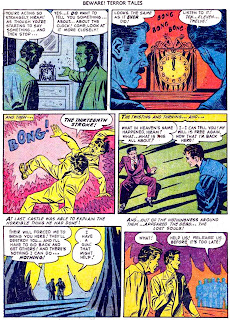 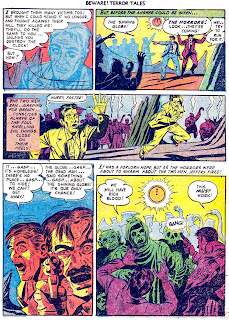 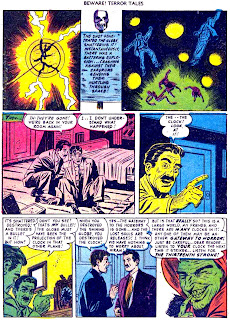