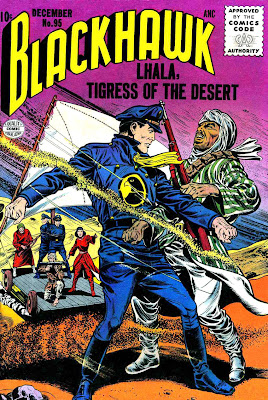 I had fun in September showing four stories in a row from Fawcett, so this week I’m doing the same with the Quality Comics group. Make sure you come back and see what I’ve got tomorrow, Wednesday and Friday.

I wonder if there was a directive at Blackhawk Island? “Do not accept calls for help unless there’s a hot woman involved.” You’d think so from reading Blackhawk #95, where all three Blackhawk stories involve female villains.

I’ve showed several Blackhawk stories that use strong women villains. Since the comic book was aimed at male readers they probably wanted some sex appeal. That was kind of moot thanks to the Comics Code. They could show all the chicks they wanted to, they just couldn’t emphasize breasts or other feminine attributes. It didn’t stop them from using women as bad guys, though. A guy just had to use his imagination to visualize them in sexy, abbreviated costumes.

The stories are all written by Joe Millard, and drawn by longtime Blackhawk artists Dick Dillin and Chuck Cuidera. 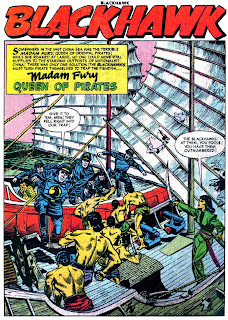 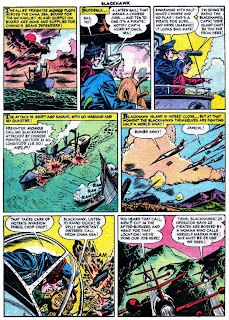 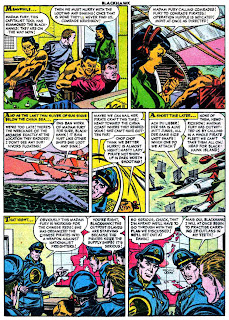 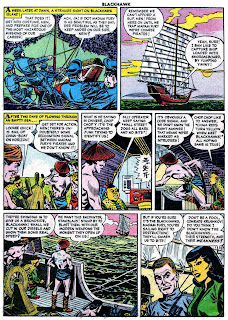 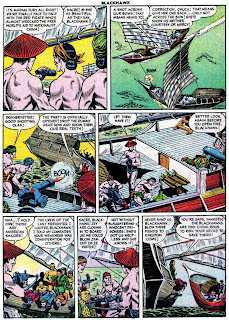 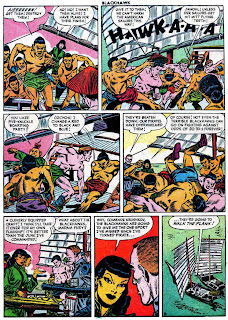 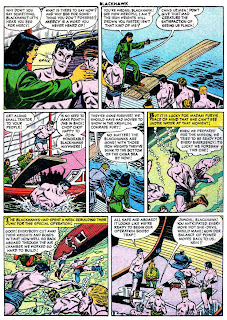 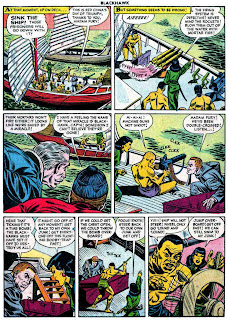 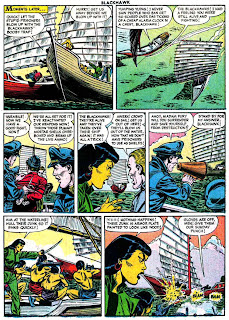 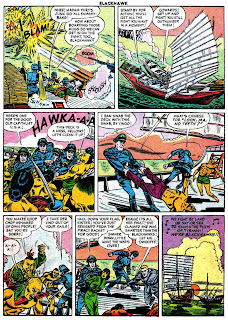 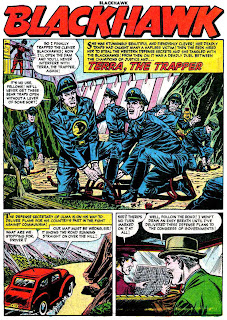 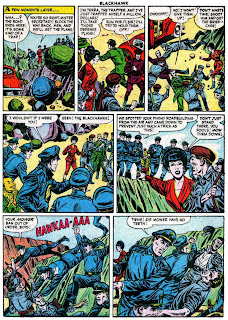 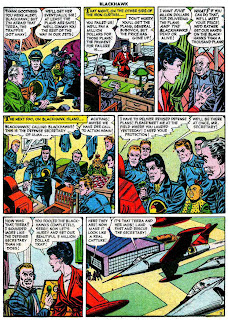 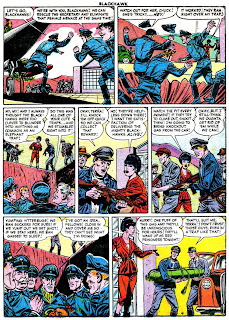 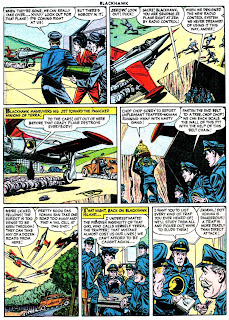 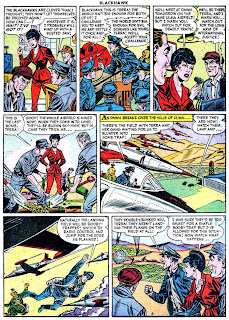 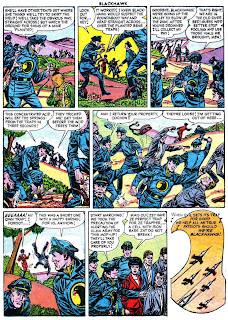 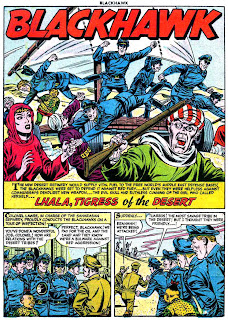 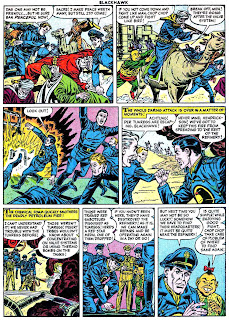 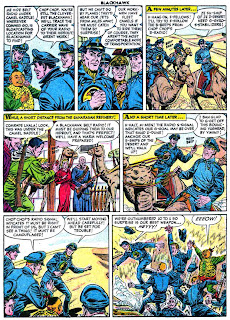 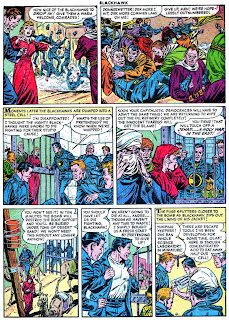 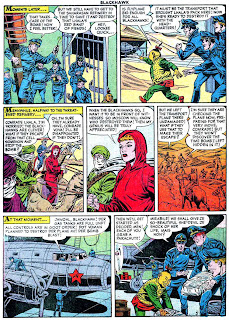 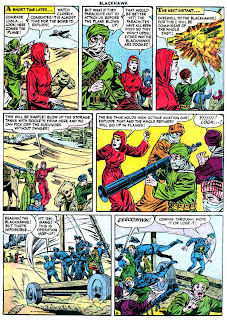 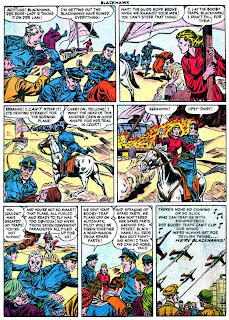 I've no idea how I missed seeing this until today, but DAMN don't these stories look good. So good in fact that you've just gotta read them and then spend even more time just look at the lovely work of Dillin and Cuidera.

Blackhawk is one of my favorite old series, so thanks for the memories!

Chuck, always nice to have you stop in for a visit. You notice I keep going back to Blackhawk...they've always been special to me. My father liked the comic book, and introduced it to me when I was about six years old!