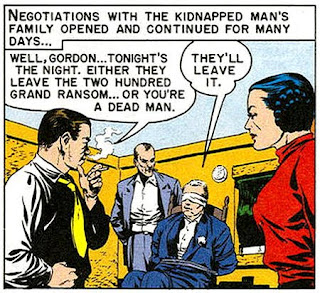 
What Lee Ames did was a crime!


Lee J. Ames is a famous and popular artist who, among many other things, illustrates books and does the Draw 50... series of art instruction books. At one time Ames was doing comic book work, but I haven't found much information on that phase of his career.  Oh well...based on his fancy signature on the artwork for this story he seemed to have been pleased with what he had done.

This 12-page version of the life of Machine Gun Kelly (misspelled "Kelley" in the splash, tsk tsk), is found in War Against Crime #1, 1948, and I'm presenting it as part of a series this week on EC Pre-Trend comics. The scans are from the Russ Cochran reprint from 2000. War Against Crime! and its partner in crime, Crime Patrol, were just two of many crime comics titles from several publishers in the late 1940s. These two fair-to-middling-selling comics became more famous — or infamous — for introducing the features, The Vault of Horror and The Crypt of Terror, just before these two crime titles morphed into the horror titles.

I posted another version of the Machine Gun Kelly story in Pappy's #11. 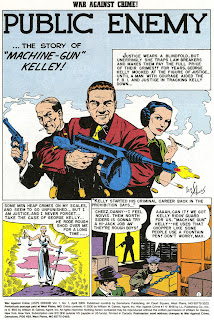 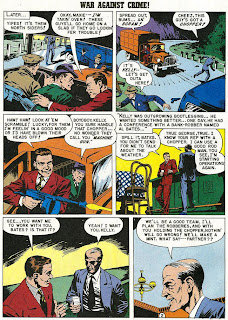 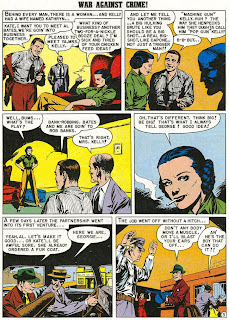 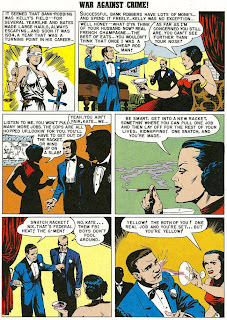 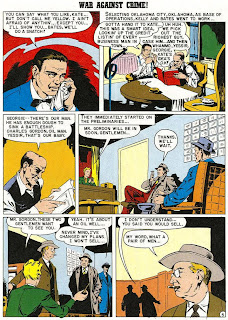 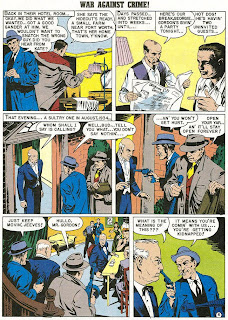 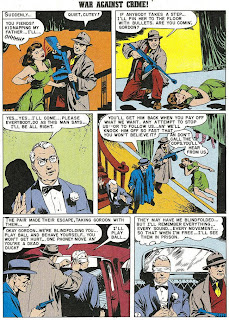 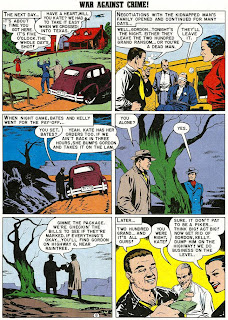 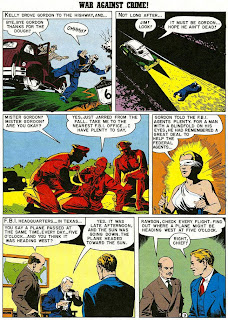 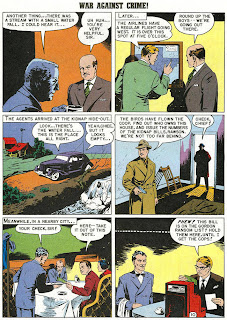 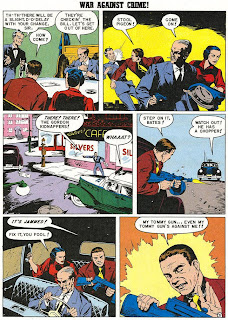 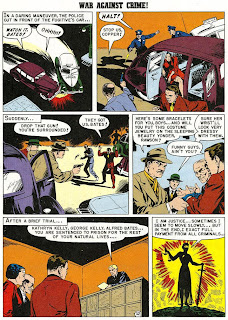 Next: Better than the dial-a-number bed, dig that crazy murder bed!