Number 2366: Catman vs his readers and Dr Macabre 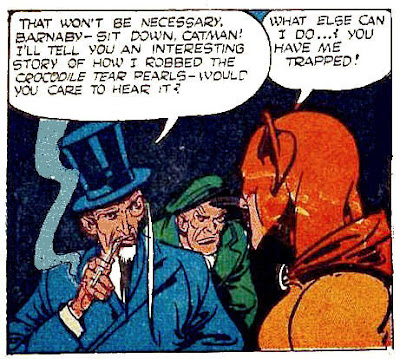 Catman #28 (1945) is considered scarce by Overstreet. I don’t know why, specifically. Perhaps by the time it reached newsstands and comic book racks (approximately April, 1945), the racks were full of too many comic books and it got lost in the jumble, or maybe Catman, being a costumed hero, was getting boring to readers. During that era the readers were fickle, and apt to drop comics that used to excite them and then after a while bored them. The issue even has an L.B. Cole cover, which I have always thought, based on Cole’s poster-like illustrations, to be foolproof in attracting buyers. Maybe not. The cover has a skull, no less, which has been gold for periodical sales since the beginning of publishing. Images of sex and/or death, the rule for big sales. So why no big sales for this issue? It has been 74 years since it was published, so we’ll never know for sure. 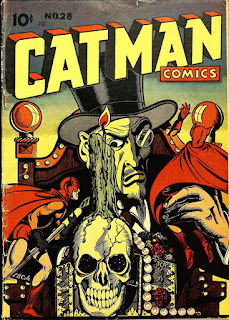 Something I do know: the Catman lead story is drawn by Bob Fujitani (signed “Fuje” in that time of war with Japan), who brought his usual craft and dynamics to the story. 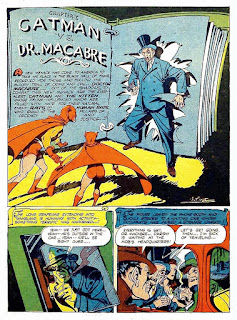 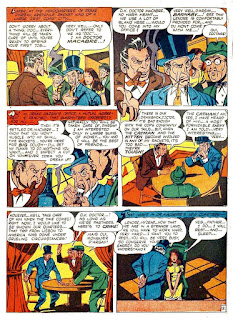 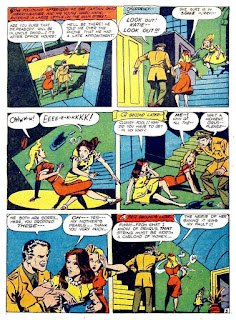 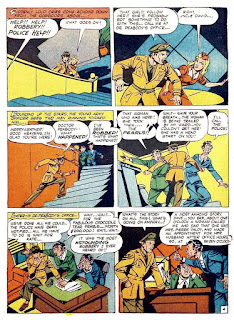 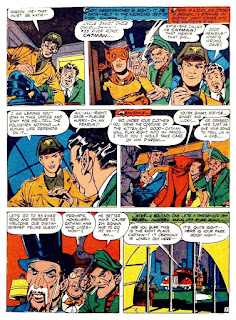 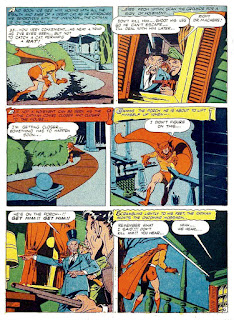 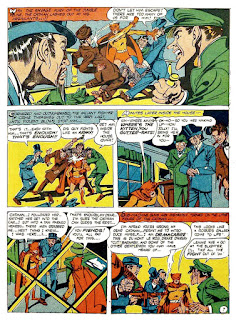 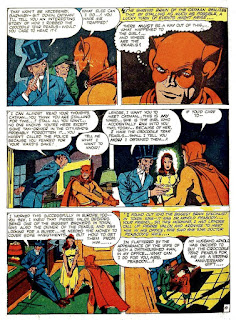 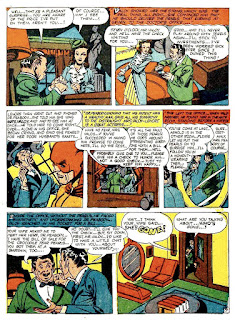 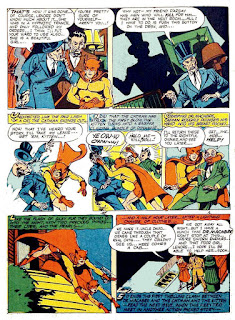 May we infer that, in describing the Catman and the Kitten as possessing “feline-influenced minds”, the story revealed that they suffered from [i]toxoplasmosis[/i]?

Dr Macabre, in any case, represents one of the most extreme cases of VMD (Villainous Monologuing Disorder) ever found in fiction.

Years after this 1945 story, 1963 to be exact, Detective Comics introduced their own Catman, an opponent for Batman. Written by Bill Finger and art by Jim Mooney that Catman's costume was very similar to this Catman's costume. A coincidence, a tribute, or a little thievery?

I can't tell you why it didn't sell, but two old men with "young" female wards who call them uncle or who are hypnotized to follow orders?

I think it might be a bit too creepy to put down a dime for this issue!

Darci, from some cursory Internet checking, rationing went until 1946, and some things were still rationed for a while longer. Jeez, in Britain they rationed meat until 1954!