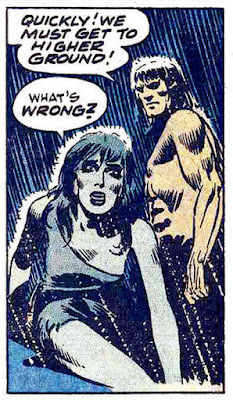 One million years ago sounds like a long time, and it is. But there were no dinosaurs one million years ago, despite the premise of Tor, created, written, drawn and colored by artist Joe Kubert. Tor looks more like Tarzan, a tall, muscular white European, wandering from place to place in that world of a million years ago, encountering primitive tribes. Tor is a type of prehistoric social worker, solving problems for people who are presumably what we think of as “cavemen.” I believe the idea for Tor came from the 1940 movie, One Million B.C., which Kubert may have seen; it was very popular.

I have met people with a peculiar religious viewpoint, who believe that humans and dinosaurs literally existed together, so perhaps they would not see Tor as fantasy, but as a slice of life from the past. I like the page by Kubert, featuring himself and his co-editor Norman Maurer, where they opine on the modern world with its nuclear weapons, compared to the world of a million years ago. It is earnestly said, “If it weren’t for man’s inherent desire to conquer evil and injustice, he would have destroyed himself long ago...” 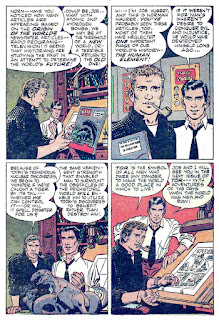 Tor is well drawn, and unlike most comic book creations Tor belonged to Kubert, so in later years he could cash in on the character. That was almost unheard of in those days, so Joe Kubert had a rare kind of relationship with his publisher, Archer St. John. 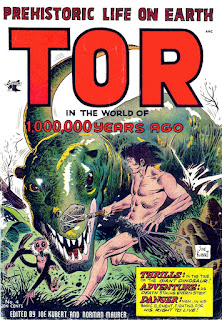 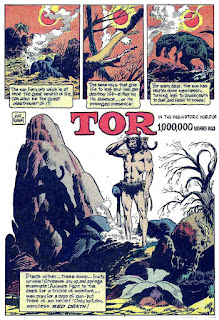 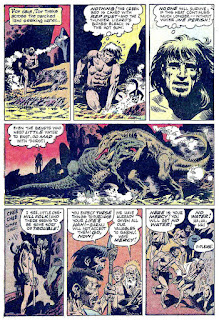 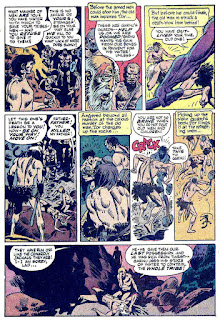 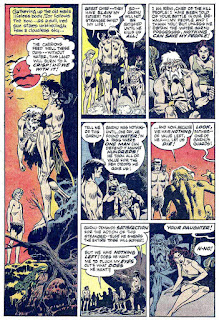 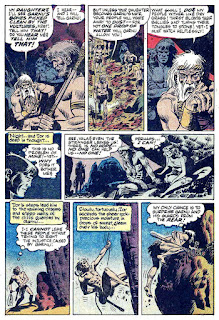 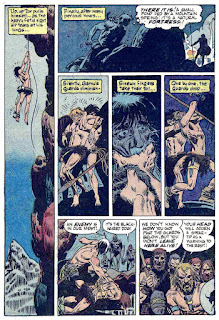 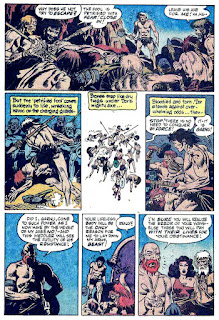 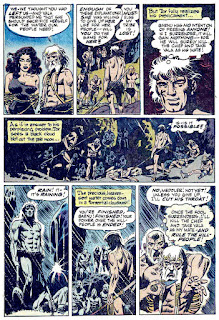 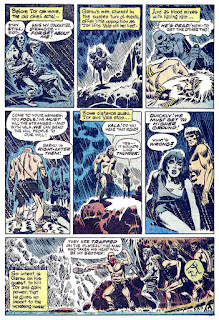 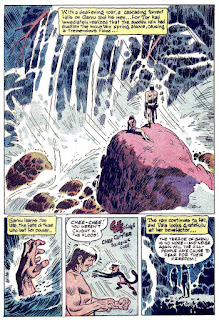