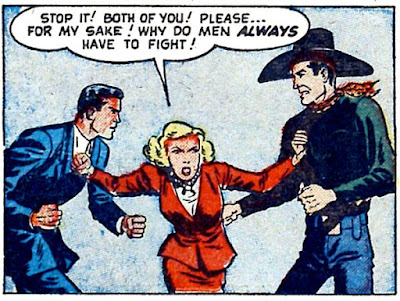 John Severin and Will Elder, separate or together, were two superb comic book artists. For several years they were a team, working out of the same studio with Harvey Kurtzman. Their work, Severin penciling, Elder inking, pops up for different publishers during the late forties-early fifties, and then ends as they went their separate ways while both worked for EC Comics.

The two stories they did for Standard’s Western Hearts #5 (1950) are typical of the romance genre, but show the strengths of their collaboration; Severin’s very strong illustrative and storytelling skills, and Elder's solid inking. Looking at the first panel of the historical romance, the 3-page story of the romance of Sam Houston and Eliza Allen, I laughed when I saw the splash panel. With its bucolic Disney elements, little animals joining the lovers during a tender moment in the woods, I thought what Elder could have done with such a scene for Mad a couple of years later. As was usual with Severin, when drawing anything, Western, love, war...he didn’t fake the costuming of the characters. 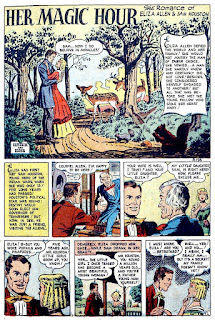 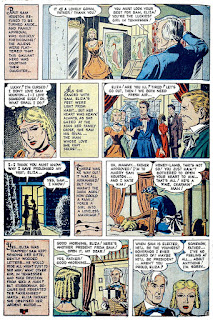 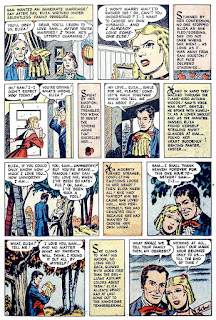 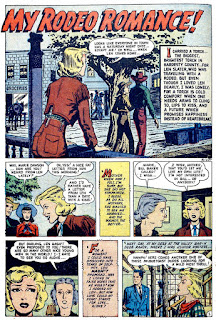 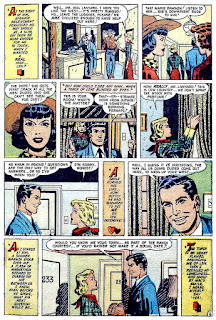 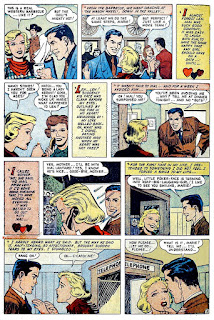 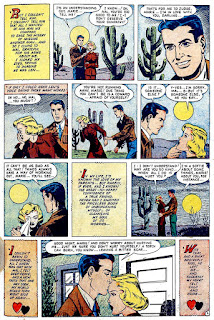 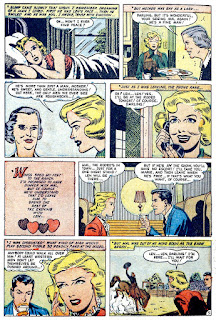 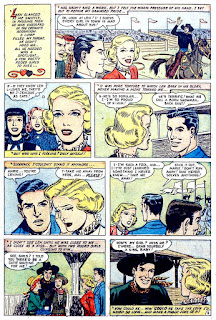 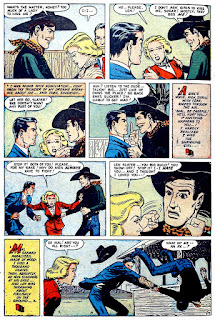 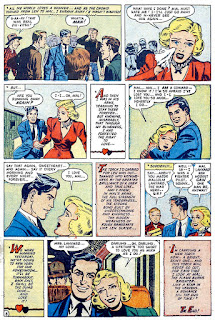