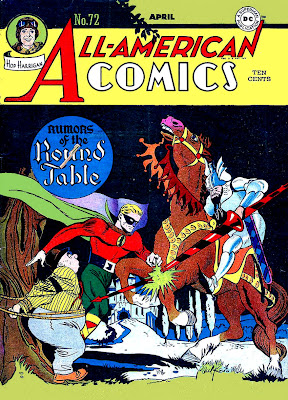 Paul Reinman was an American comic book journeyman who was born in Germany and emigrated to the U.S. at a young age. He worked in comics from at least the early forties to the mid-seventies. His work is instantly recognizable, and he drew thousands of pages over a long career.

Green Lantern was one of the features he worked on during his time at DC in the 1940s. This entertaining story, which takes place in the time of King Arthur, is a pretty good example of the DC superheroes of the era whose time ended in 1949, only to be revived in different form about ten years later. By then Reinman was long gone from DC, working at Marvel, ACG and Archie. Reinman died in 1988, at age 78.

Doiby Dickles was Green Lantern’s sidekick, supposed comic relief. I find the character annoying, like I did the Three Stooges knockoffs who showed up with The Flash in his comics. I suppose they were there so the main character had someone to talk to, like Woozy Winks in the Plastic Man stories. The difference was Woozy Winks was actually funny. 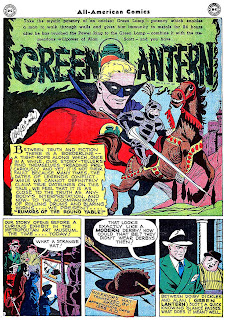 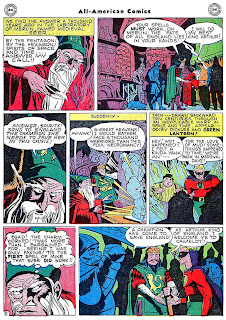 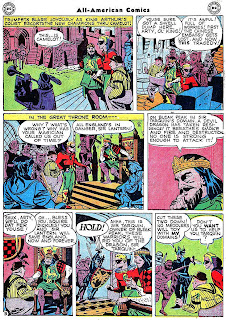 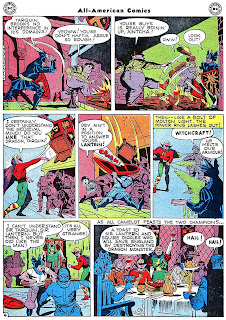 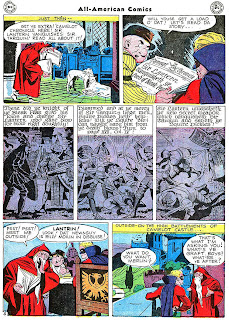 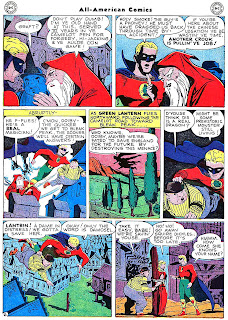 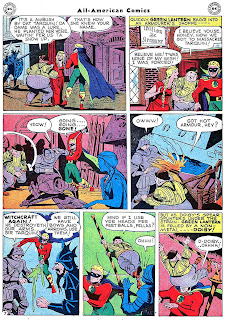 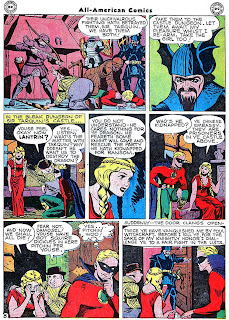 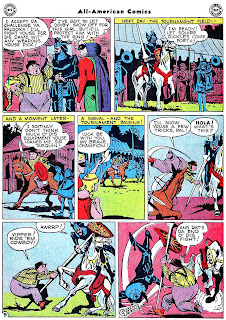 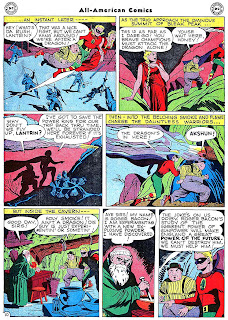 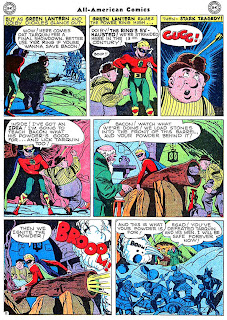 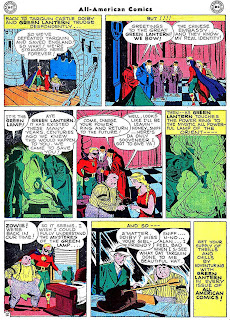