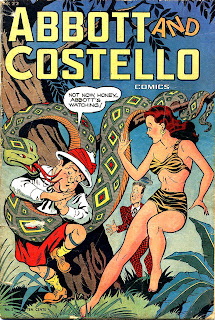 
And hooboy, could she draw women! Renée, born Lily Wilhelms in 1925 in Vienna, Austria, came to America to escape the Nazis, and through a series of circumstances ended up at Fiction House as an artist. 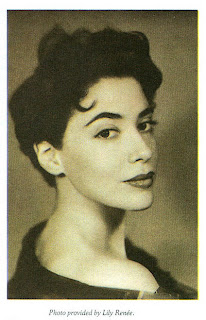 Portrait of Renée from The Comics Journal #279.

I love Lily Renée's artwork. She was apparently embarrassed about drawing comic books, but she did it so well it's obvious she had some fun doing her job. Her time at Fiction House showed she was adept at giving the male readers what they wanted. Her females are beautiful, and in the case of her star character, Señorita Rio, also beautifully dressed. Rio, according to the artist, was dressed as she would have liked to be dressed.

Trina Robbins' 2006 interview with Renée from The Comics Journal #279 is the basis for most of what biographical information is known about her. She kept a low profile, not even telling her own children she had worked in comic books. As is shown in the stories reprinted in that issue of TCJ, and in this 24-page story from Abbott and Costello #2, in 1949, she had nothing to feel embarrassed about.

(Speaking of embarrassed: there are some racist caricatures in this story. I am posting them because I don't censor the past.) 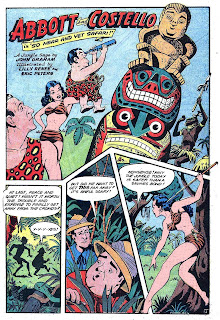 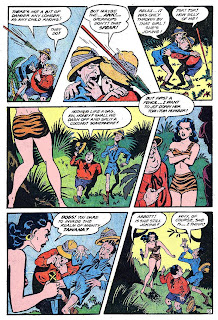 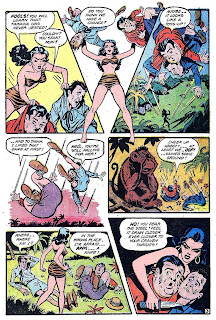 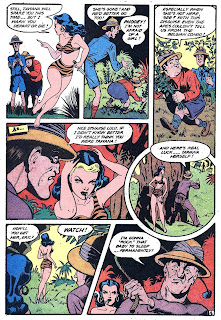 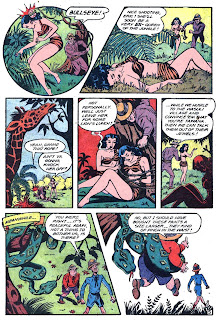 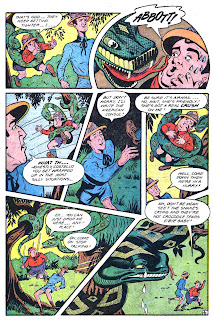 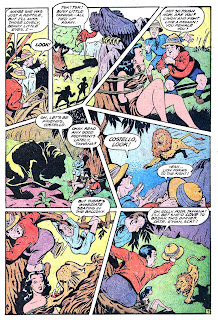 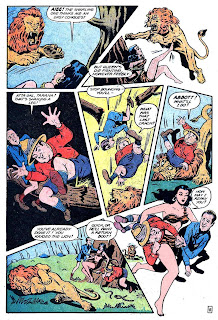 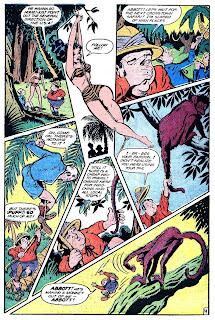 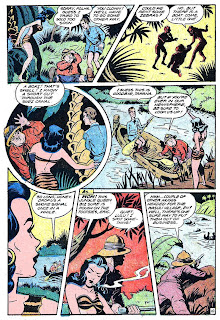 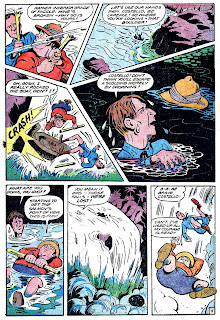 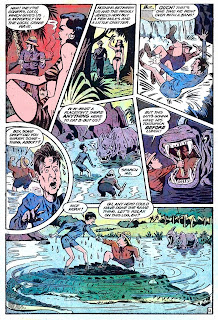 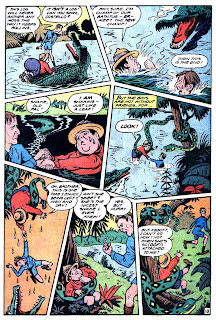 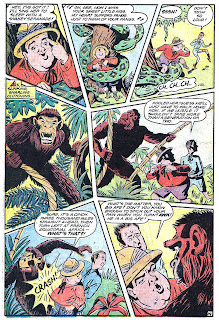 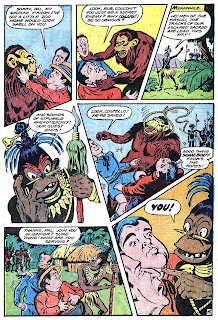 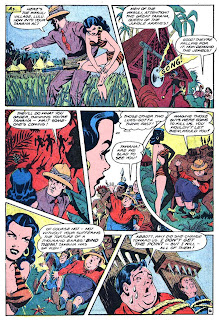 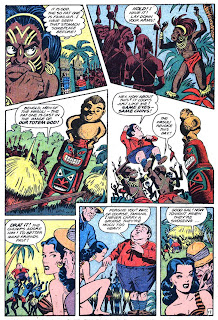 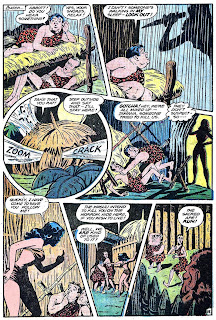 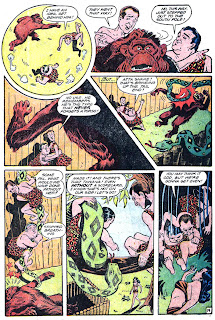 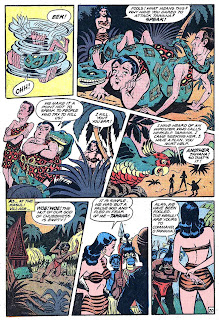 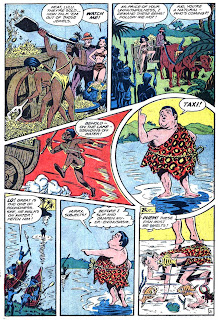 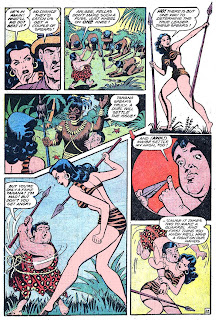 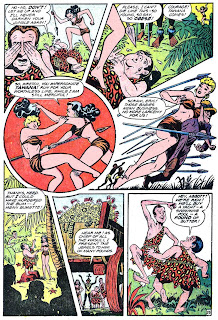 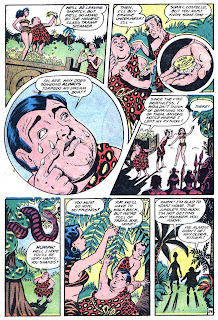 Holy Moly! I'm going to have to pick up some of these...

This was a lot of fun. More like a jungle adventure with extended comedy relief than an average A&C effort.

Gene, I agree with you. It would be hard to make a comic book of Abbott and Costello's humor, because so much of their comedy depended on timing, voice and body language, but I thought the writer's jokes were pretty lame, anyway.