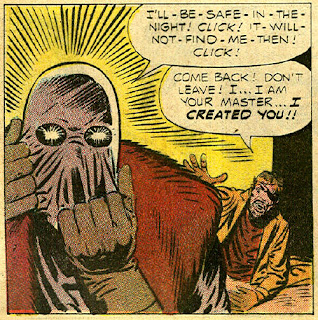 
This is a Frankenstein story that at first glance looks traditional. It has the traditional look, the European setting, and it has the big monster. But without giving away the plot, I can say this story has two surprises: what the monster is, and what he becomes. Other than that, you're just going to have to read it.

The story came as one of two new stories in a book with two reprints, Fantastic Giants #1, September, 1966, published by Charlton Comics. It was an all-Ditko issue, reprinting two of his early '60s books, Konga #1, and Gorgo #1. I bought the original issues of those titles off the stands when they came out. At the time I was familiar with Ditko from the Charlton science fiction and mystery comics, and also from his short stories, back-ups for Jack Kirby's lead stories in the Atlas monster comics. I had even figured out that the name "Kodti," with which some Charlton stories and covers were signed, was an anagram of his name. Duh. That didn't take much brainpower, because Steve Ditko's work looks like no one else's. He never tried to draw in any other style but his.

The cover of this comic is especially enjoyable because of the unique caricature Ditko did of himself, plopped into the middle of the picture. 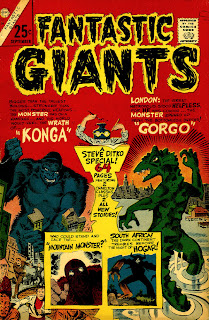 Even if this seems like heresy to some, I liked Ditko's work much better in the mystery and science fiction comics than I did as a super-hero artist. There wasn't anything wrong with his super-heroes, but it was in the anthology comics, the endless number of five-to-eight pagers he drew that I grew to appreciate him. Nowadays that's where my main interest is in Ditko's work. 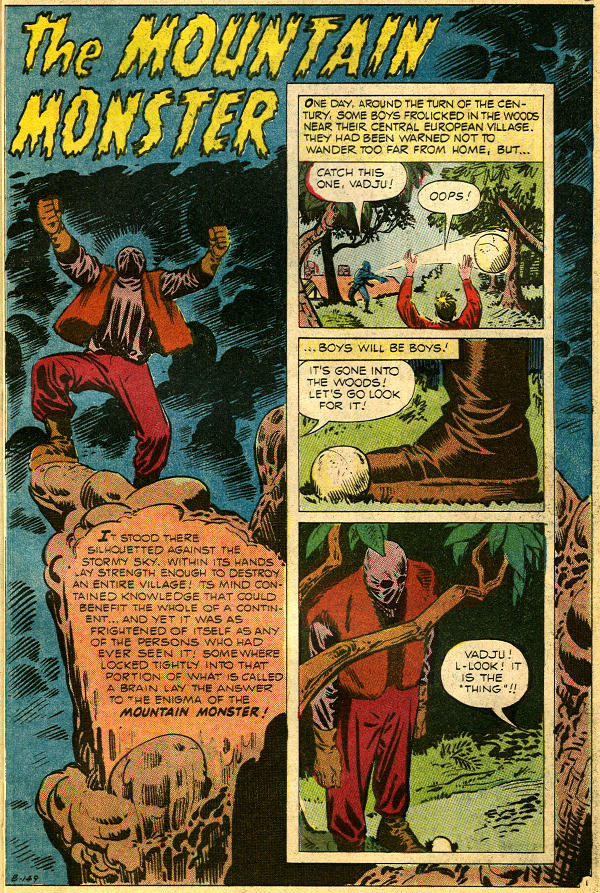 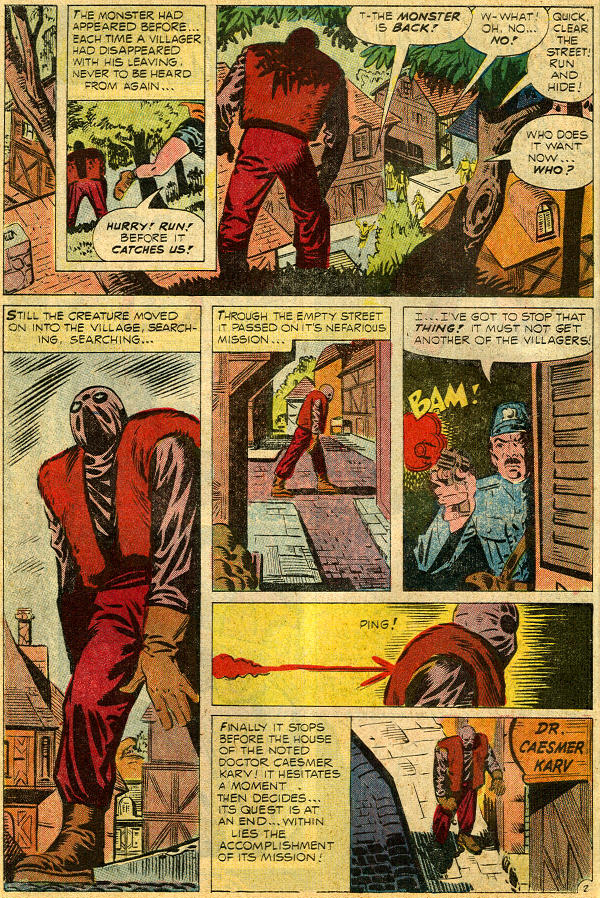 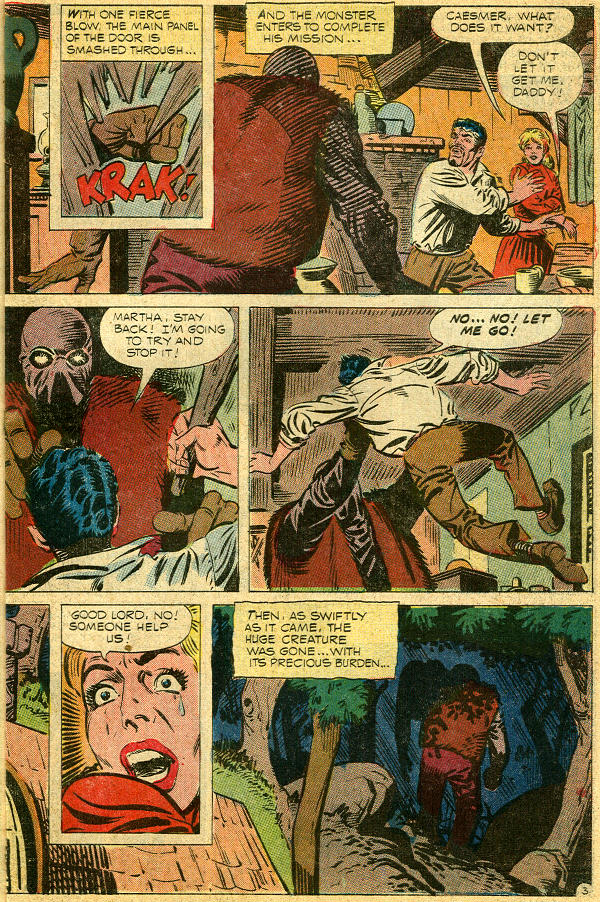 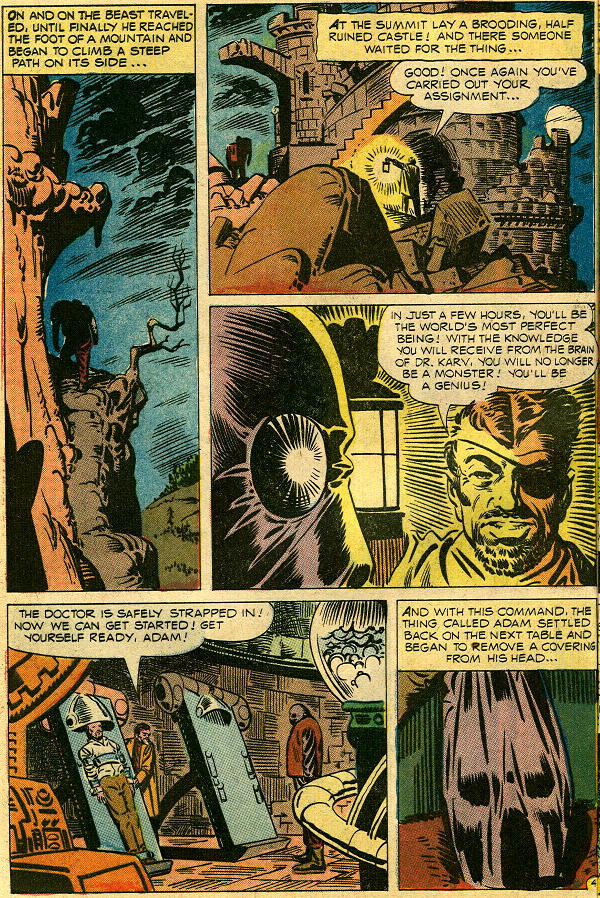 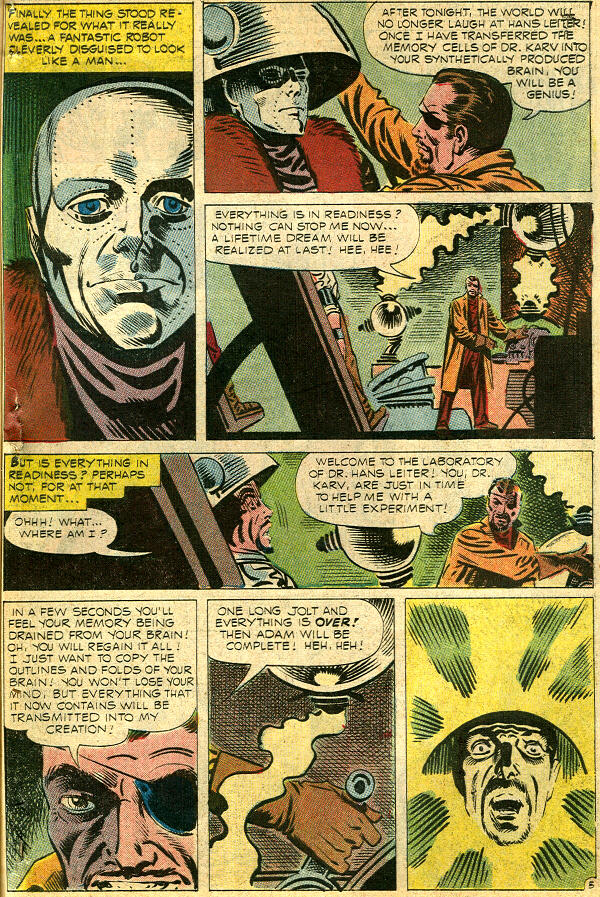 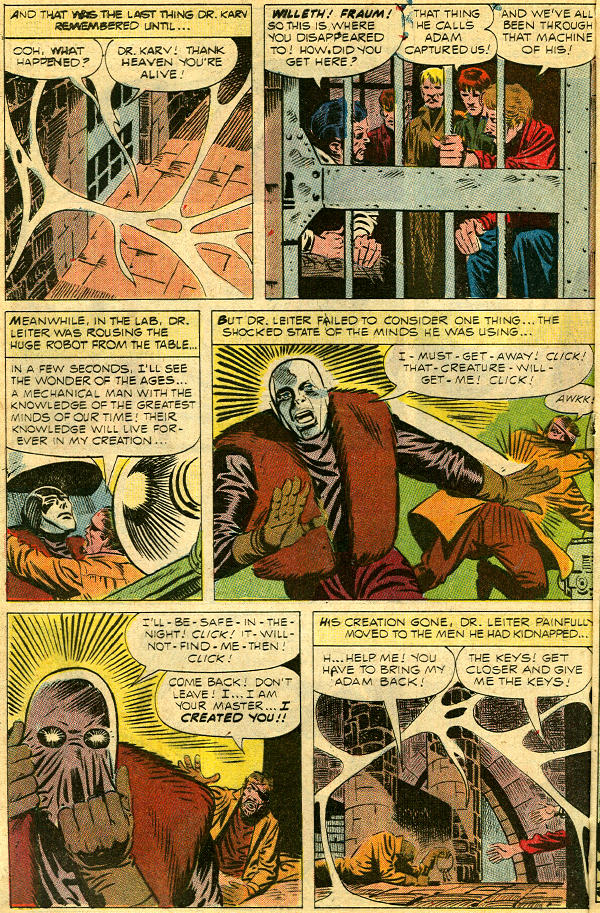 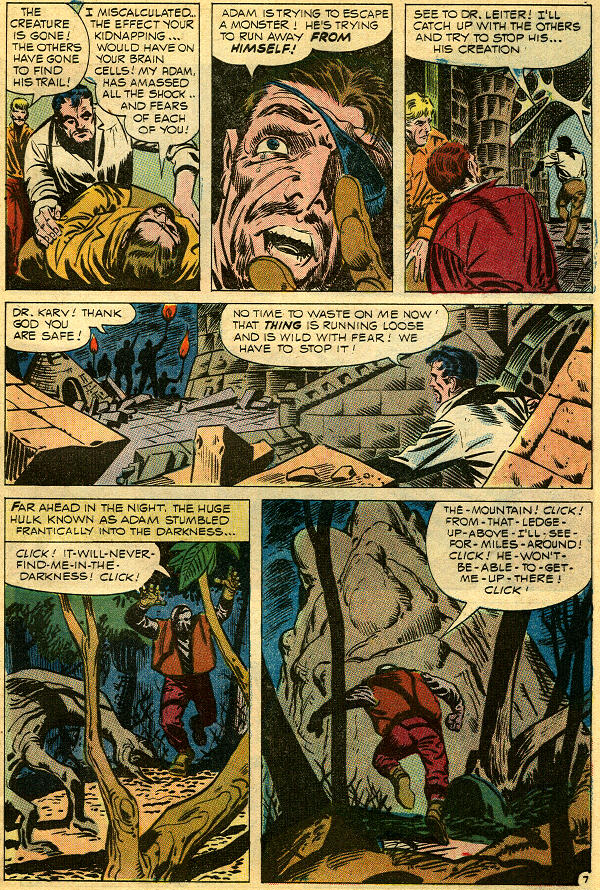 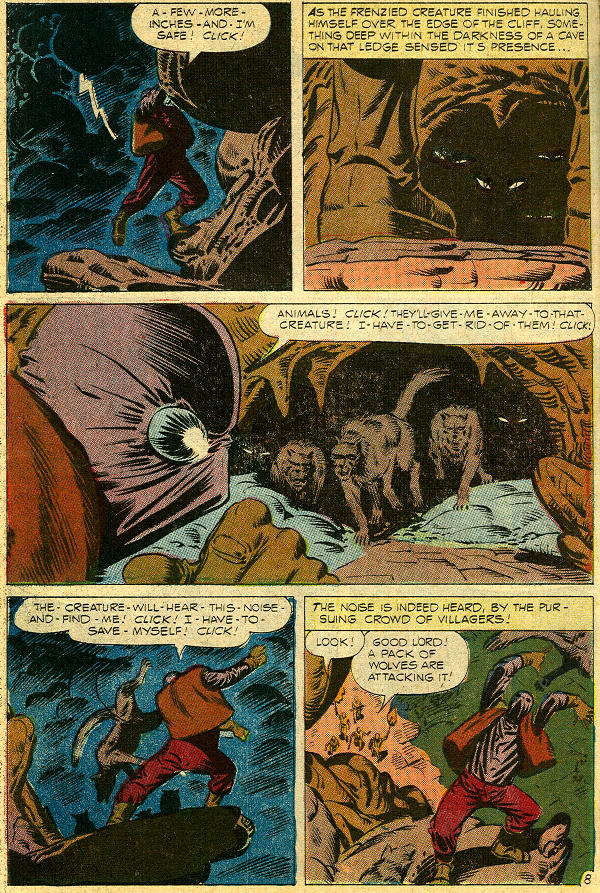 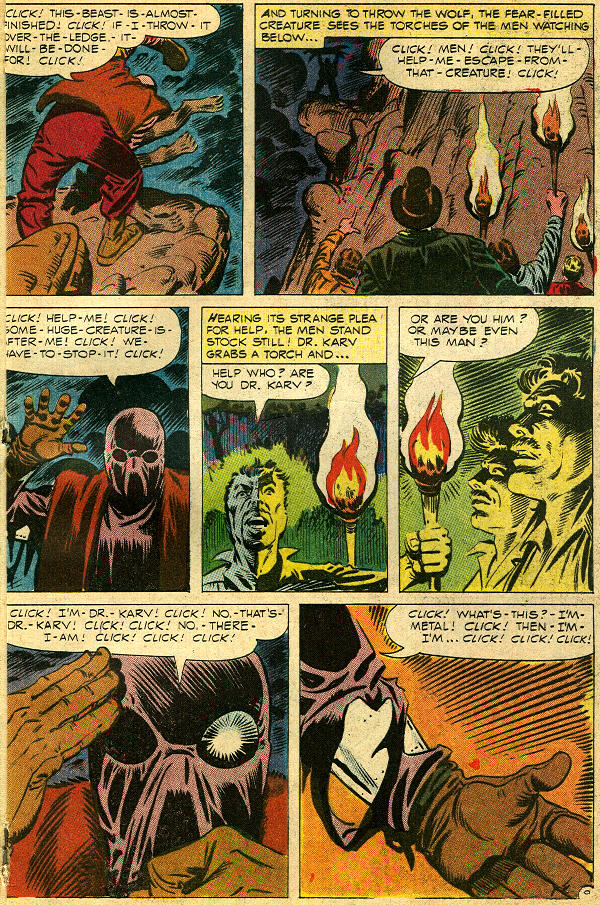 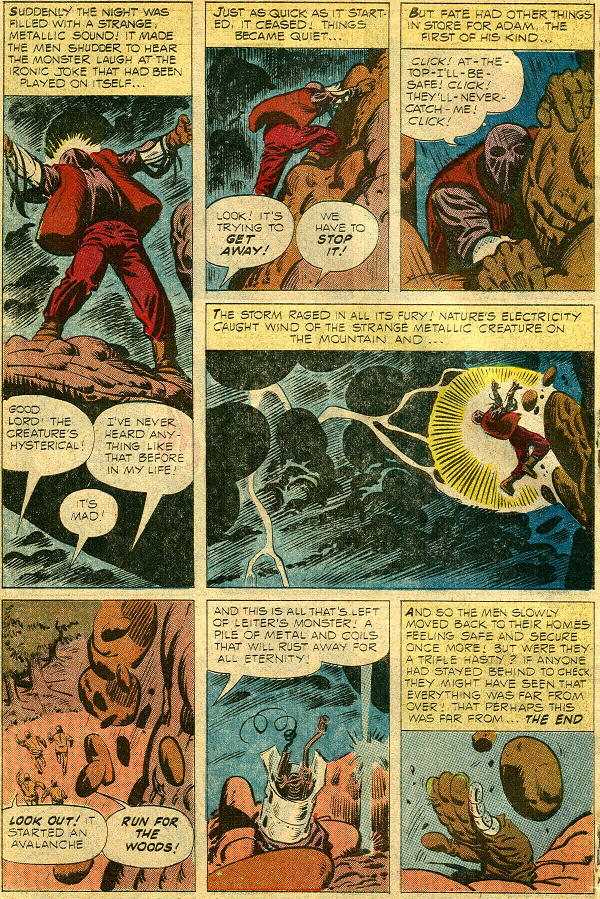 I agree with your preference for Ditko's SF stories. This is where he shines.