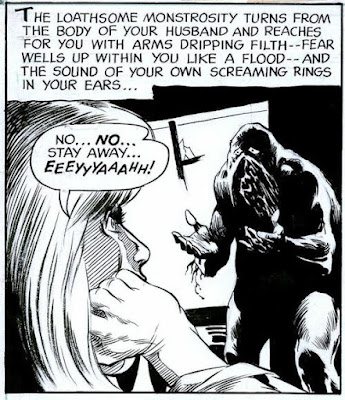 A few days ago I recalled how we comics fans of the era were impressed by the artwork of Neal Adams. We were also very impressed when Berni (now Bernie) Wrightson came on the scene. Some of the wags in fanzines were calling him "Berni Right-On." 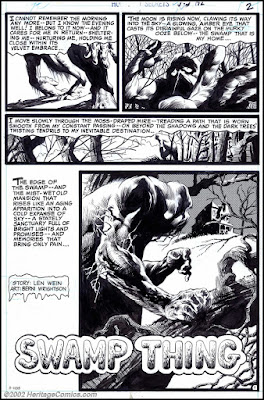 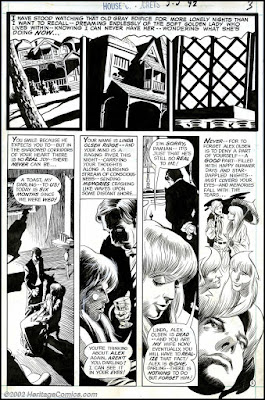 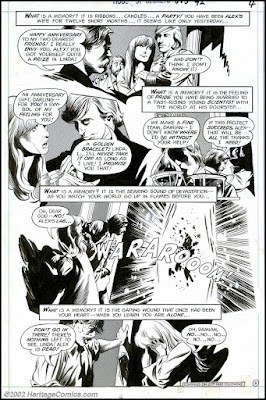 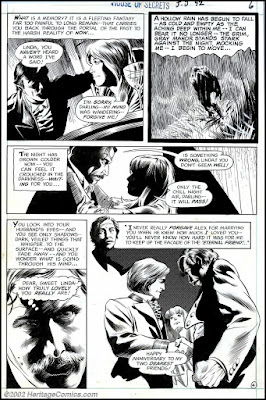 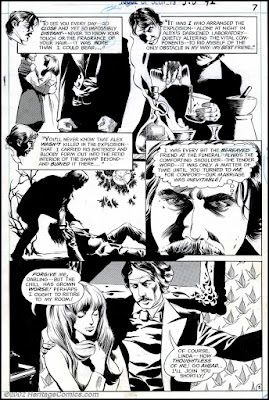 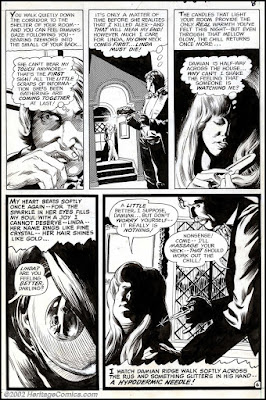 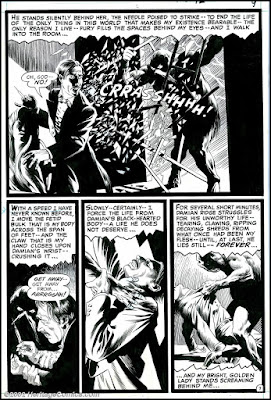 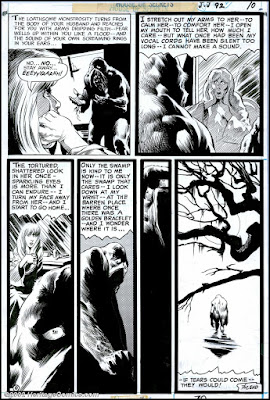 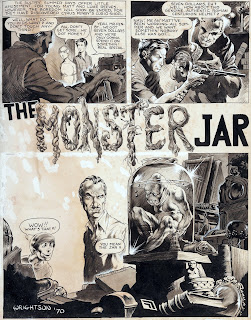 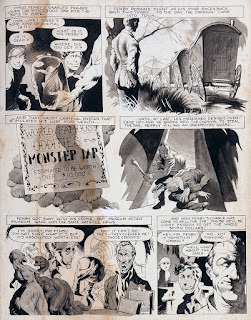 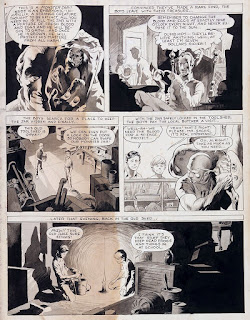 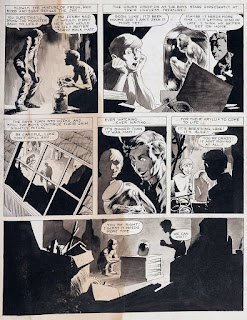 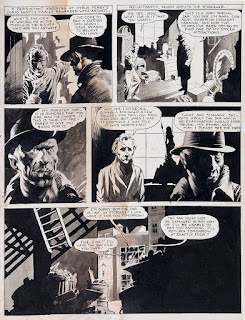 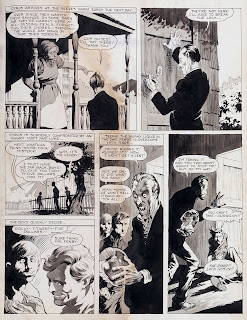 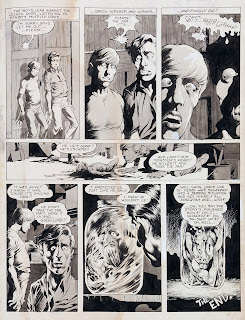 The Swamp Thing story is, obviously, famous for being the start of the character, and all the rumors surrounding it (Marvel did Man-Thing first, but it was delayed, and Wein, who wrote Swamp Thing, was Conway's (writer of Man-Thing) roommate.) So there is thought that Wein lifted it. Of course, the Heap (40s) was before that, but the magazine Man-Thing was going to appear in was meant to use older 60s Kirby/Ditko monster creations.

Any Wrightson artwork is appreciated! Swamp Thing seemed to require a lot more work (at least in inking) then "The Monster Jar" but both are an artist at his peak.