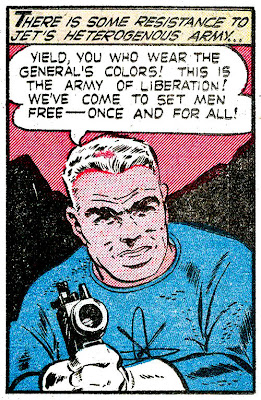 Jet #3 did something I don’t think I’ve ever seen a comic do before; it began two separate cliffhangers in that issue, and completed them in #4 (the final issue). So what I’m doing today is showing both parts of the first serial from consecutive issues, and the second two-parter I’ll show at some point in the future.

I’ve shown these scans before a few years ago, and it’s time to dust them off (ho-ho) and show them again, improved from their last appearance. 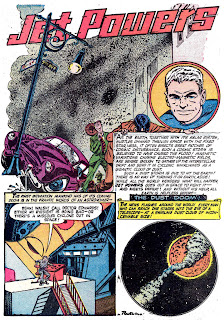 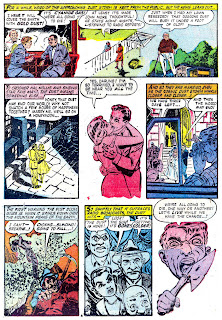 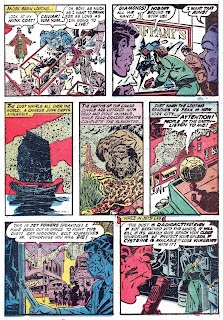 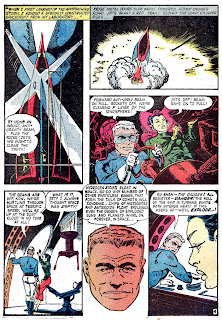 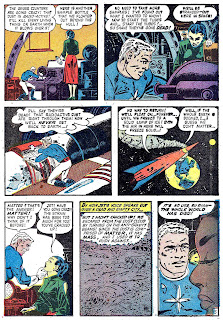 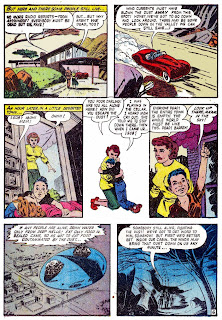 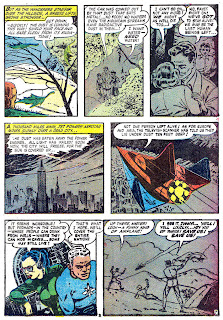 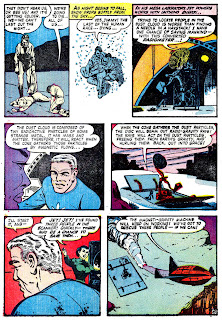 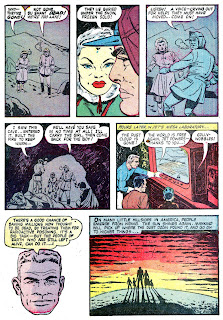 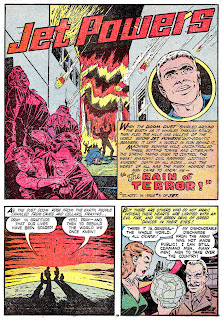 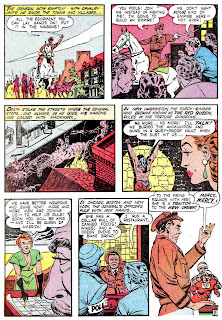 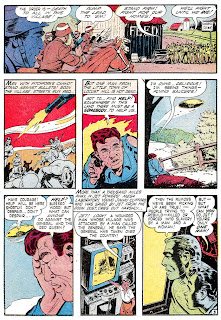 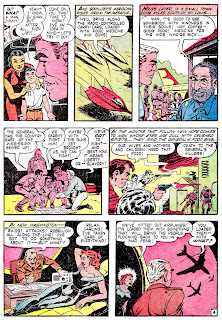 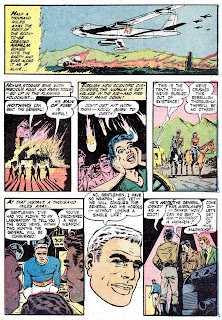 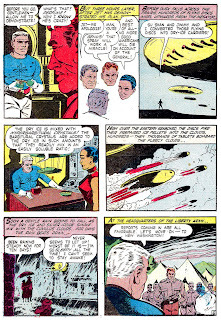 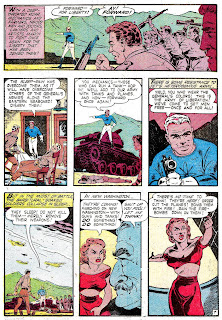 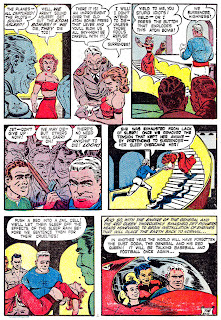 Last year I showed the first story from Jet #1. Click on the pic to see it: 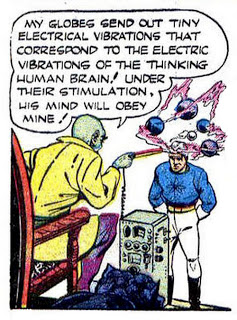 Very apocalyptic. I'm surprised it hasn't been made into a movie.