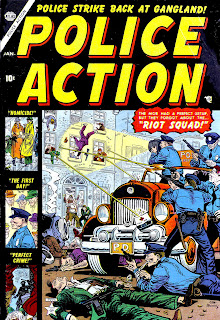 
Atlas Comics' Police Action #1 is another of those comics I think is interesting enough to show all the stories. I'm guessing here, but I imagine it was published with "police" in the title, cops as heroes, to deflect criticism from the crime comics that had been getting the comics in trouble. Of course, even with the emphasis being on police, this is still a crime comic.

Atlas fave Joe Maneely did the outstanding cover. Robert Q. Sale, who was a studio mate for a time with Severin, Elder and Kurtzman, did the lead story. Sale was a good artist, but his faces can be grotesque, homely with popping eyes. His action-packed splash panel of "Riot Squad" is great.

John Forte, a favorite of mine, did the story, "Homicide." Forte was another journeyman comic book artist, coming into the field in 1940. He went from drawing fantasy at ACG to DC in 1961 to do "Tales of the Bizarro World" in Adventure Comics. When that was canceled he went on to draw "The Legion of Superheroes" until his death in 1965.

Paul Reinman, whose work on Green Lantern I showed last week, did the third story, set in Paris. Gene Colan did the last story; it suffers from poor reproduction, turning Colan's finer lines into inky blobs, but the elements of action art that are central to Colan's work are here. 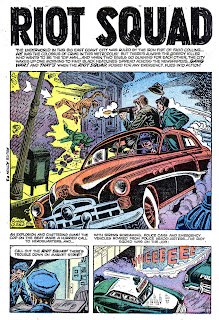 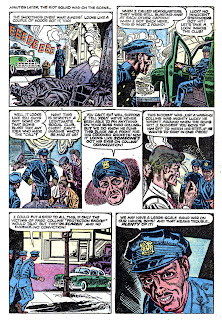 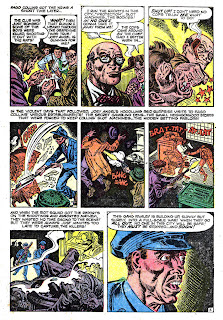 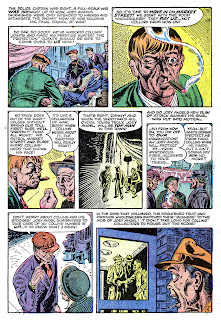 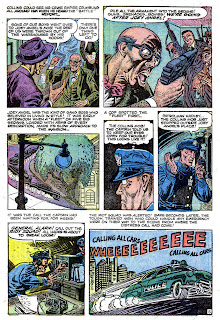 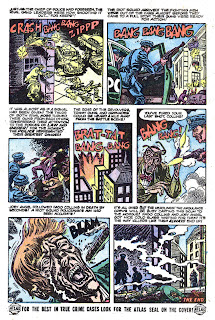 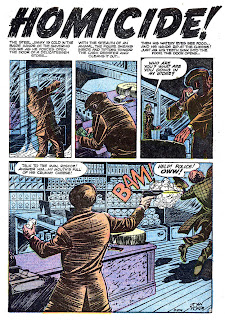 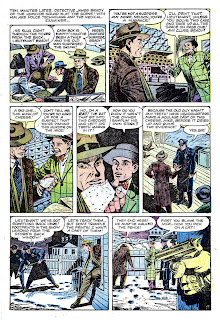 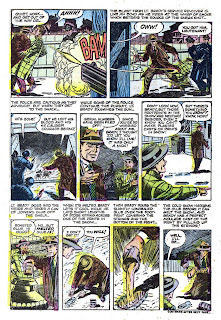 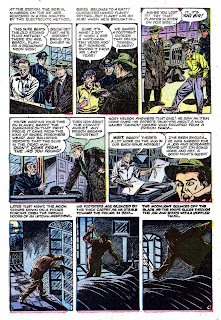 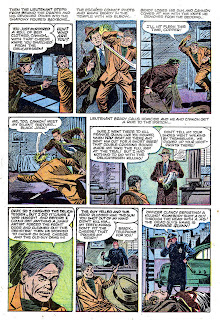 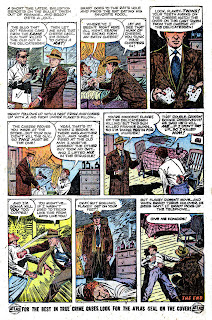 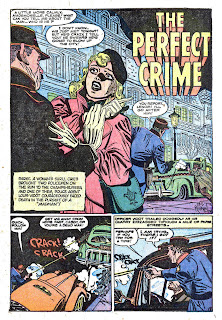 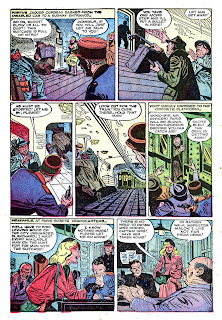 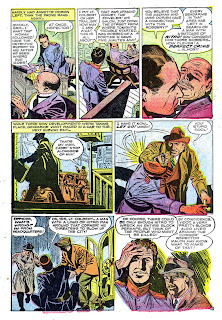 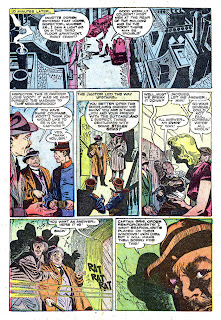 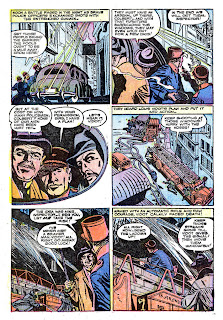 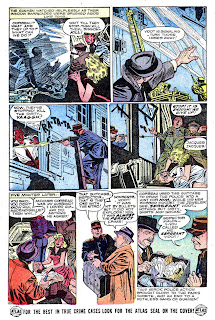 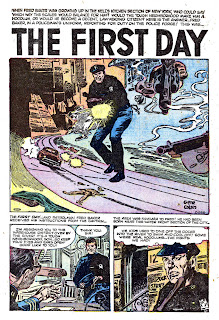 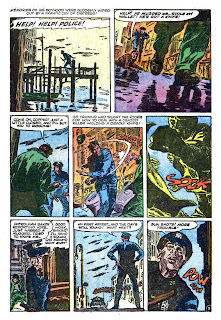 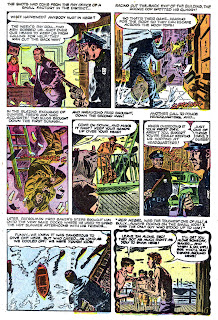 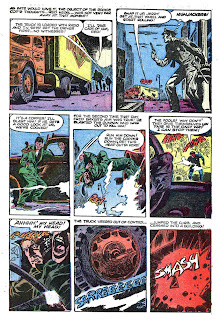 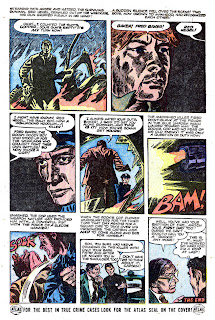 Yeah, Colan must have wept seeing that last story in print, but I actually like the muddied look of the inks. It worked even better on his horror stories. The story isn't too bad either, I like the emphasis it puts on Baker's childhood in the slums.