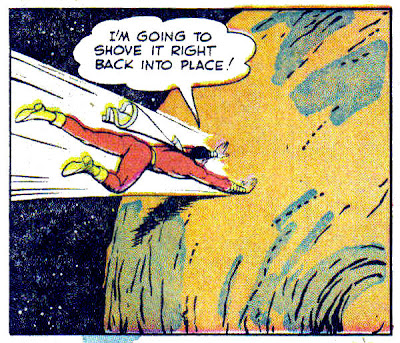 Putting the moon back together after it has split in half is no problem for Captain Marvel. “Menace of the Moon” is a fairly typical tale of the Big Red Cheese, drawn by C. C. Beck and written by Otto Binder for Captain Marvel Adventures #106 (1950). Binder had a light touch, even with such a story, which seems like it needs more of a treatment considering such epic subject matter as the destruction of the moon.

Despite the light touch, Binder, whom I met in 1970 at his home in Chestertown, NY after his comic book career had ended, impressed me as a man who took all writing assignments seriously. He was writing freelance at the time, turning out science fiction novels on a regular basis. I admired his work ethic. He told me he got up in he morning, five days a week, and wrote until he had 2,000 “usable words” — about 10 pages of typescript. I did the calculations in my head (“Ten pages, novel 160 pages long, sixteen working days to write.” Wow, although I’m sure there were days he wrote less or more, depending on circumstances.) As an article from the Roy Thomas-edited fanzine, Alter Ego #9 (1965) explains, during the golden age of comics Otto was a busy man writing comic book scripts. So busy he didn’t have time to dress; he wrote in his pajamas and robe. I’ve included that article in this post. It has some snapshots supplied by Otto, which show some of his friends. The snapshots aren’t great quality, but we get a tantalizing glimpse of people Otto worked with at Fawcett.

Binder and Beck retained copyrights to the Captain Marvel character, Mr. Tawny, the Talking Tiger. Along with the article there were two pages of samples (a week’s continuity) of a proposed Mr. Tawny newspaper comic strip. It has the same lightness of touch that Otto used so effectively with Captain Marvel. 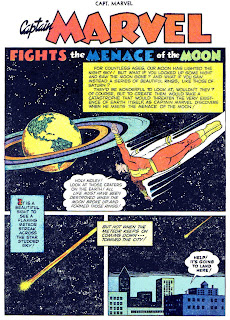 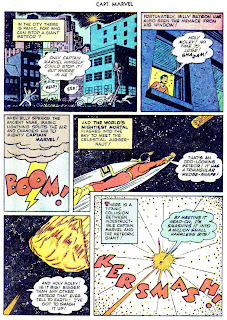 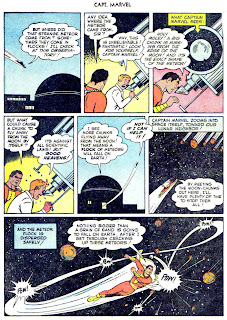 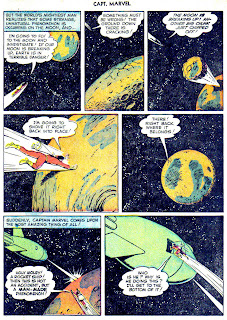 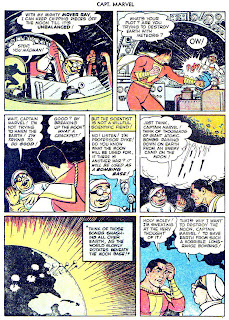 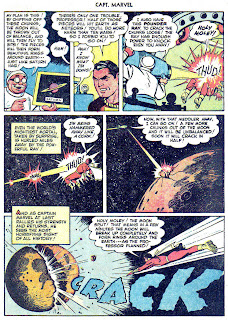 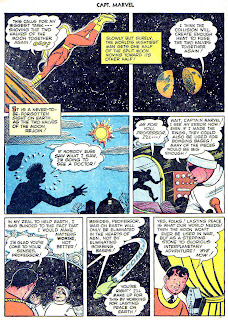 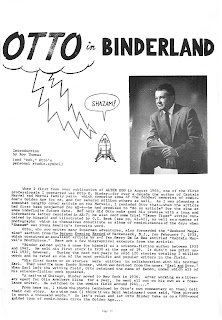 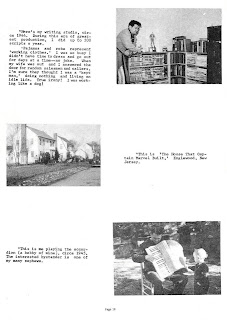 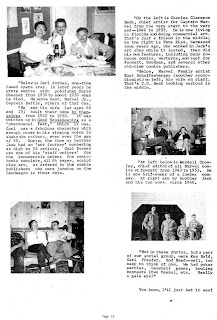 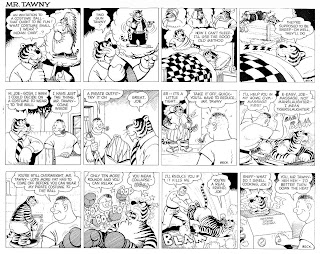 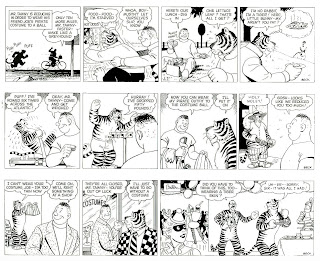