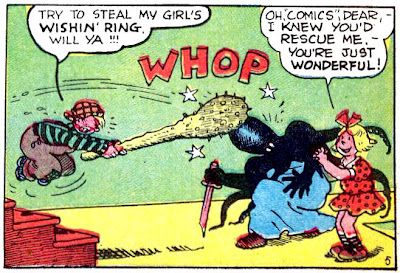 Writer-artist Ed Wheelan has been featured a few times in this blog. As a cartoonist he is a sentimental favorite of mine, even though I didn’t hear of him until his career was long over. It was in an early-sixties issue of Don and Maggie Thompson’s Comic Art fanzine that I read an article by Burroughs Bibliophile Vern Coriell about Wheelan’s magnum opus, Minute Movies. Just from the samples shown I became a fan of his old-fashioned style. Minute Movies was a popular strip in the 1920s, featuring a regular cast starring in comic strip versions of silent movies. It was inventive and entertaining. Wheelan joined the comic book ranks early on, although he never really changed his style to adapt to the different medium. He was still the bigfoot cartoonist he had been 20 years earlier. As far as I can tell he worked for these publishers during the forties: All American (Max Gaines, partnered with DC Comics), Harvey Comics, Et-Es-Go (publishers of today's postings), and EC Comics (Max Gaines after he sold All American to DC Comics).

Wheelan, who was born in 1888, was in his mid-fifties when he did these charming strips.

Comics McCormick (or “Comics” — Wheelan loved the old fashioned way of putting quotes around nicknames and slang) was a boy who collected and read comics. Unlike Supersnipe (another popular comic of the forties, done by George Marcoux, also a cartoonist from an earlier era), Comics McCormick’s excursions into the world of superheroes were fantasies, while Supersnipe took his Grandpa’s old red underwear and a mask and became a “superhero.” (Damn, now Wheelan has me using quotes.)

These three stories are from consecutive issues of Terrific Comics, numbers 2, 3 and 4 (1944). 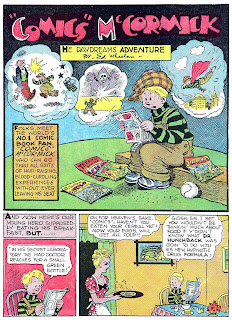 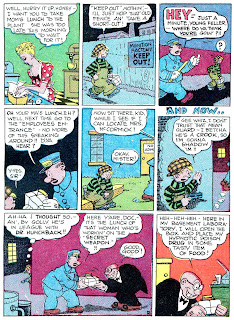 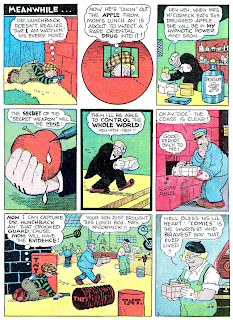 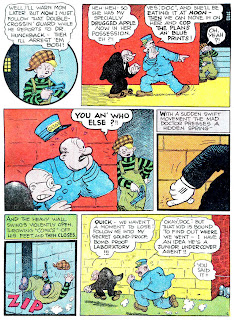 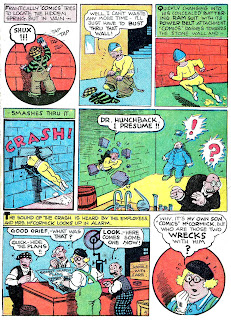 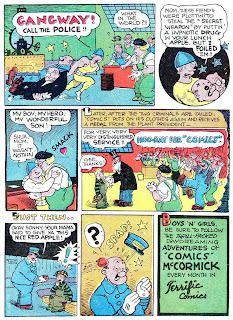 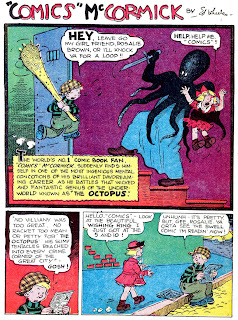 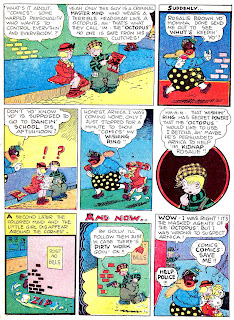 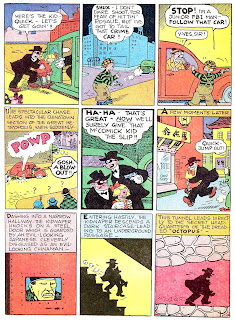 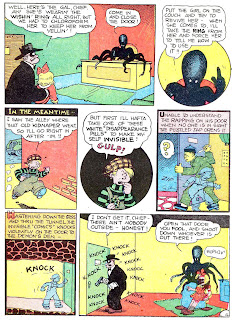 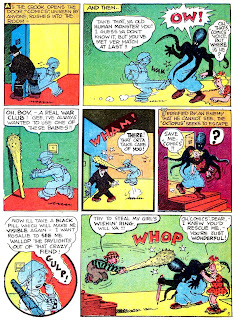 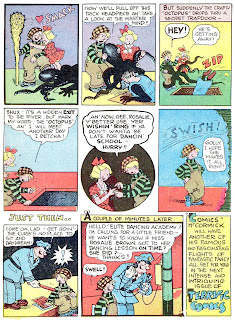 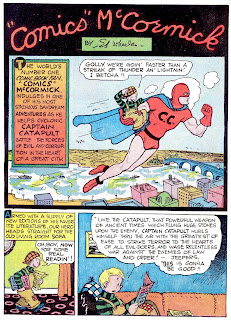 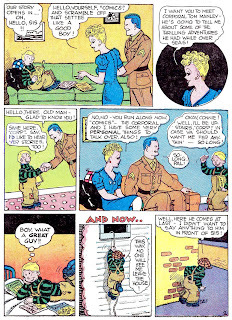 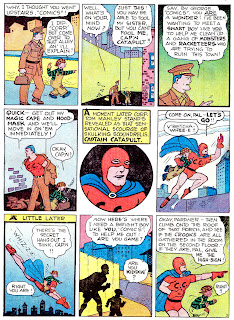 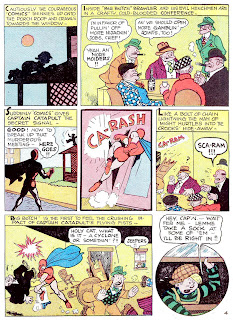 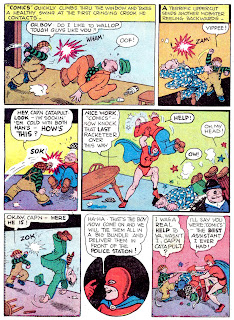 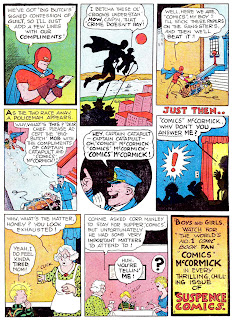 More Comics McCormick posted a few years ago by Pappy. Click on the pictures. 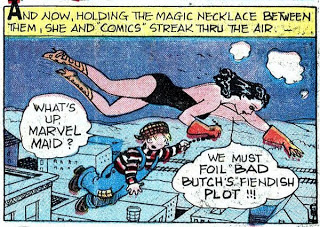 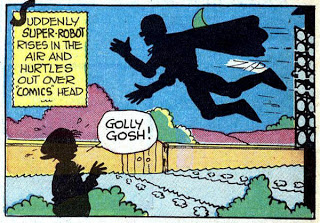 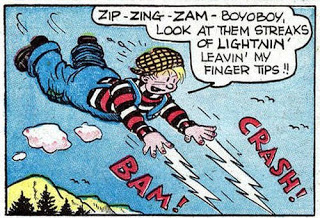