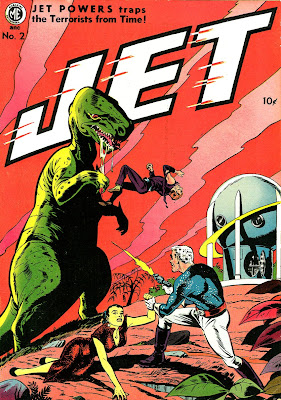 This is story one from Jet #2 (1951), written by Gardner Fox, and drawn by the Bob Powell studio.

I first saw this comic in its reprint form, Jet Power #2, in 1959. It was published by IW Comics (“IW” stands for Israel Waldman) as Jet Power #2, and sold  at my local grocery store in a three-for-25¢ pack of comics. Years later I managed to buy all four of ME's original Jet issues. I've hung on to them as sentimental favorites for over thirty years. I have scanned and shown these previously, but am in the process of re-scanning and re-presenting them.

As with everything else I do, there's no guarantee of when I'll show them. I gets to ’em when I can; in the meantime enjoy this fast-paced time-travel adventure. 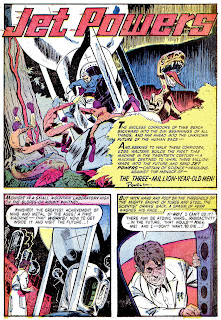 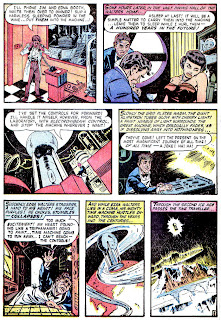 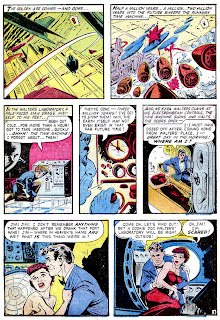 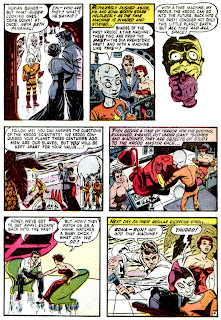 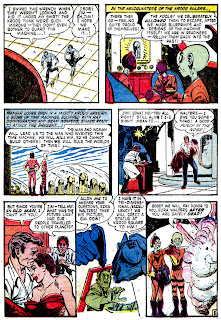 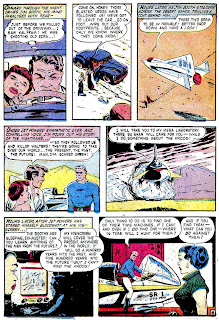 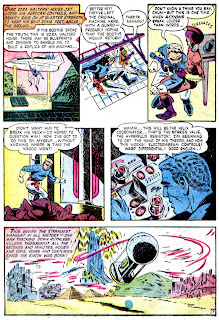 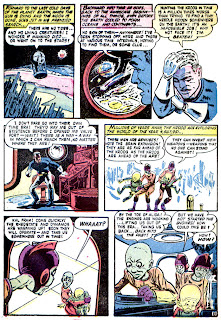 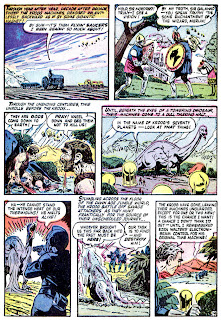 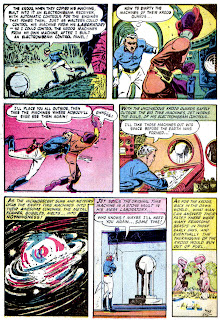 “And, as Ezra Walters claws at his electronibeam controls”? There are hazards in just writing about time travel.

Meanwhile, I feel cheated, as there were only two panels with Su Shan.