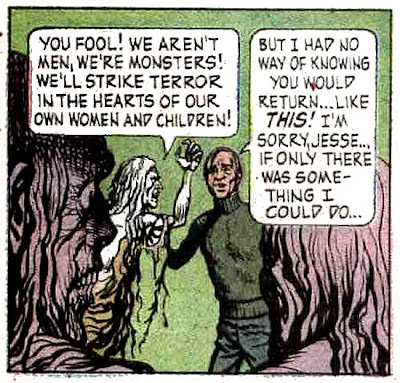 John Celardo is yet another of the comic book men who came into the field early (in his case, 1937) and stayed for a long time. Celardo was born in 1918. His art is distinctive because of his facility with brush inking--even the thinnest lines are drawn with a brush--and his muscular characters. Celardo drew and inked the Tarzan newspaper strip for years.

In the '70s he was doing some stories for Gold Key. I found these two sprinkled in with the regular fare in Boris Karloff Tales of Mystery. "They Came From the Deep" is from BKTOM #32, 1970, and "Monster On My Back" is from BKTOM #39, 1972. (Note: Grand Comics Database does its qualifying thing when it can't quite decide, by giving a "?" after Celardo's name on this story. I'll go on record by saying I believe it's drawn by Celardo.)

"They Came From the Deep" was inspired by "The Monkey's Paw" by W. W. Jacobs, first published in 1903. "Monster On My Back" seems like an allegory for something. Choose your own. I think of a boss who was on my back for twenty years before my retirement. The eerie cover for #32 is not credited in the Grand Comics Database and I don't know who painted it, but is another in a series of really strong painted covers on Gold Key comic books. Sometimes the comics themselves were disappointing, but the covers seldom were. 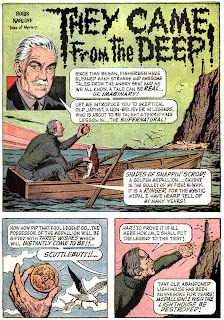 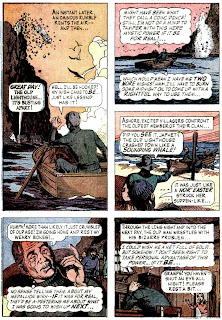 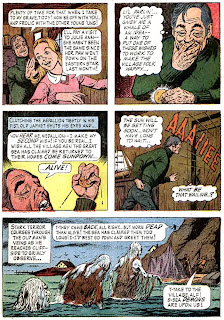 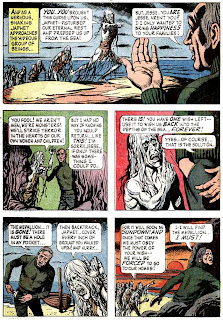 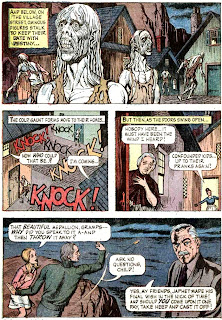 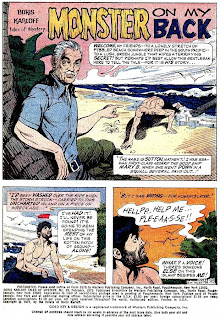 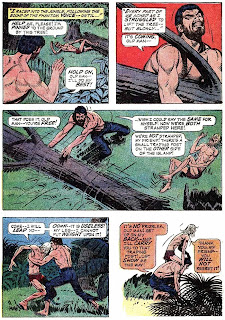 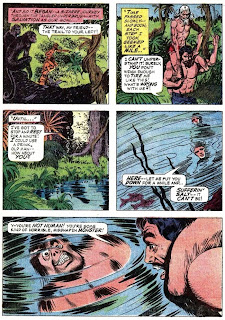 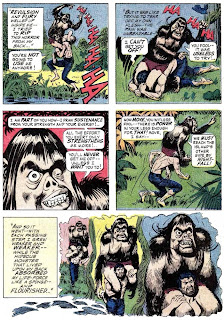 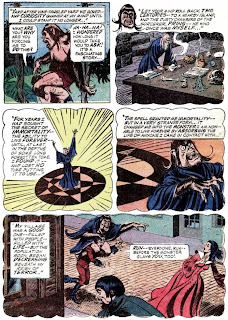 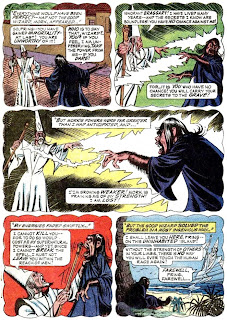 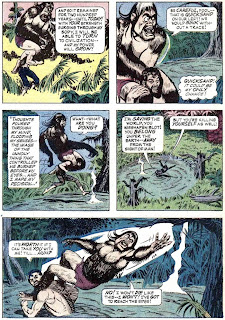 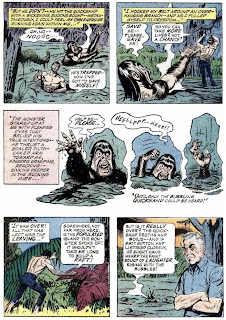 Pappy: I think your right on "Monster On My Back." It is Celardo, I'd say. No other GK artist liked blacks so well. I think the cover is George Wilson.

Thanks for taking my back on this one, Mykal. My clue to Celardo's art is his way of rendering muscles. I believe he learned it from Burne Hogarth when Celardo drew the Tarzan comic strip.