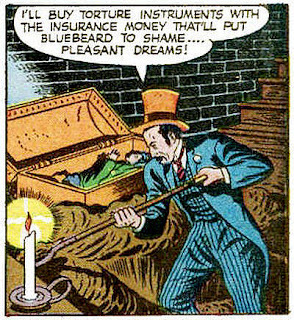 Over 11 years ago I first showed this story of the notorious serial killer, H. H. Holmes. At the time I neglected to mention it contains one of the most egregiously violent panels in crime comics. In the panel Holmes kills a child with a knife. The action is done in silhouette, but the dead mother is in the foreground, with blood dripping from her dead mouth. I wonder if that panel might be the reason that Fred Gardineer did not sign the splash panel with his signature, something he was otherwise known to do?

H. H. Holmes was born Herman Webster Mudgett, in 1861. He is the murderer known for the torture castle in Chicago. It is hard to tell what is true and what is exuberance from yellow journalists sensationalizing Holmes’s murderous lair. Holmes padded his own image as a killer. He lied about his body count, claiming to have killed people who were actually still living.

Besides the gruesome violence mentioned, something in the last panel gives me pause. When Holmes is hanged he is wearing the same clothes as he was wearing in court when he was sentenced. Maybe, with his status as a murderer to live up to, he did not want to be hung in some ugly old prison clothes. Holmes was only 34 years old when the gallows got him, and perhaps he wanted to look stylish. 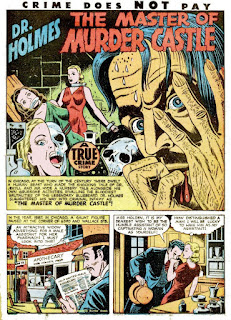 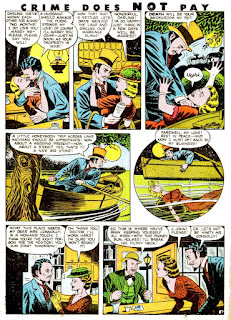 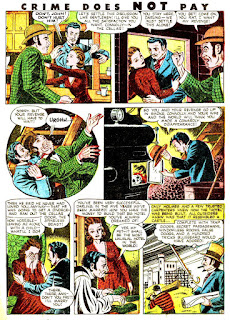 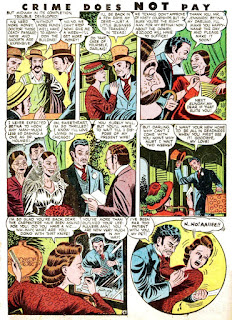 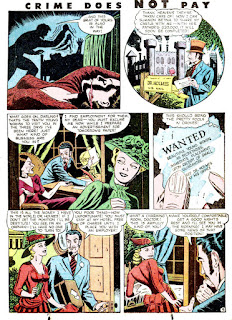 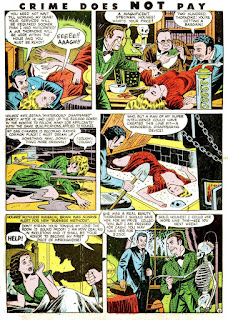 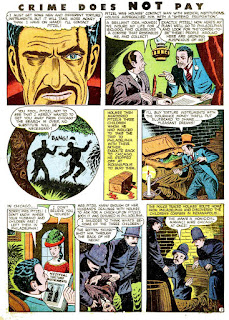 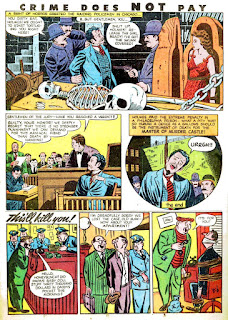