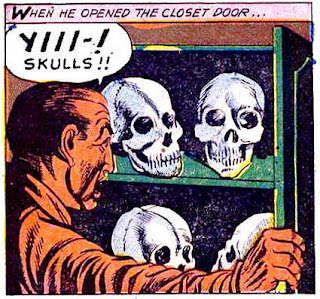 Does anyone still use the phrase “the life of Riley”? It indicates someone enjoying a great life. The story here is called “The Life of Riley,” to indicate a criminal named Riley who has his own life of Riley after a successful robbery.

It is a horror comic, so a good life can turn bad before the end of the story. At least for Riley.

The artwork is signed by Myron Fass, who drew comic books for a few years. Fass began living the life of Riley when he started his own magazine publishing business after his career in comics. Fass’s magazines were lowbrow, but successful. I don’t believe any comics fan who collects 1970s materials was not aware of Fass’s Eerie Publications, which covered the sleasy magazine market well during those times. Fass died in 2006. 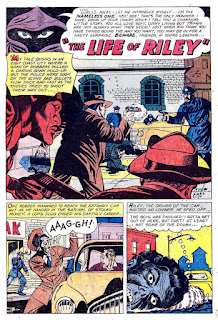 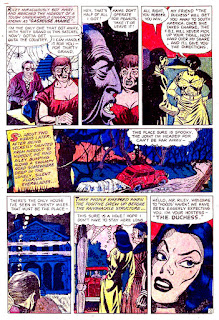 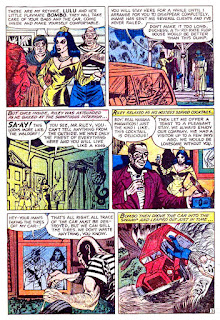 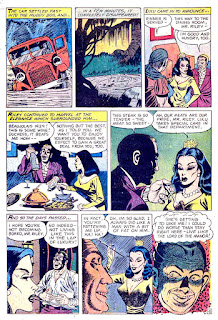 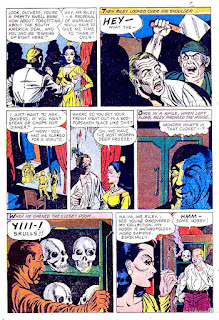 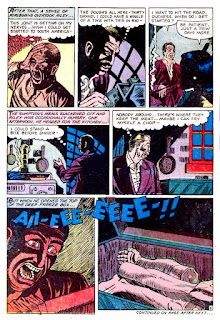 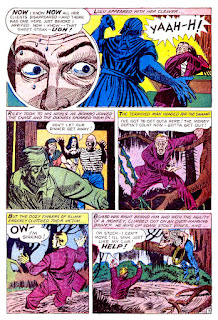 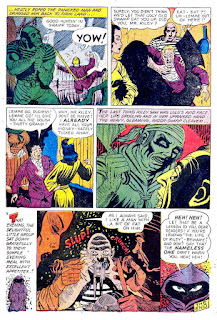