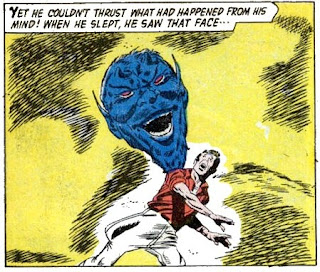 I showed this story by John Buscema in 2009, in Pappy’s #616. Since I am having some production challenges of late I have decided to go to some of my older postings, which many of you have either a) never seen it, or b) have forgotten.

Rest easy. They won’t all be re-runs.

As I have exclaimed several times, John Buscema did some excellent work in comics over the years, capping off his career with Marvel Comics, where I thought of him as a one-man production department. My interest in his work in the early '70s, for instance, were the black and white Marvel magazines, especially Conan. By Crom! Buscema did the layouts and artists like Alfredo Alcala did the finishes. I can still look at the artwork in those moldering magazines with a sense of wonder.

“Pipes of Pan,” drawn by John Buscema, credited with both penciling and inking. Story written by Richard E. Hughes, using the pseudonym, Bob Standish, for Adventures Into the Unknown #110 (1959). 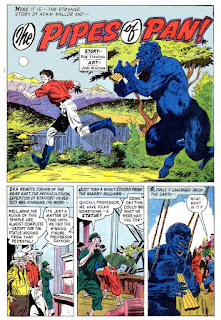 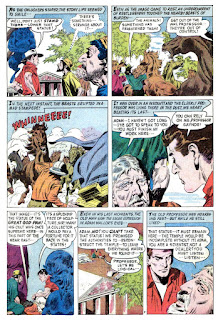 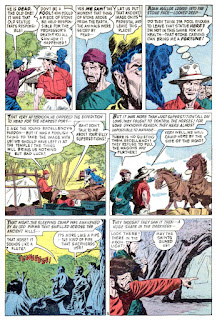 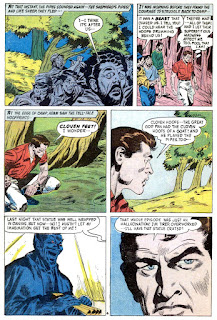 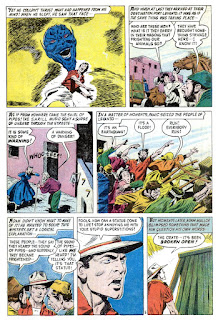 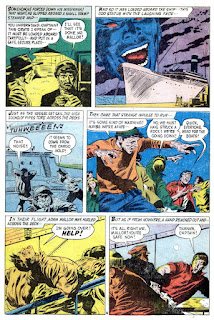 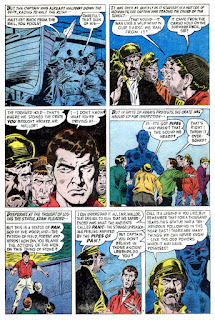 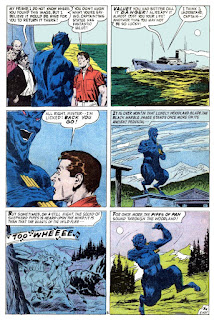