Number 2542: The devil is in the details 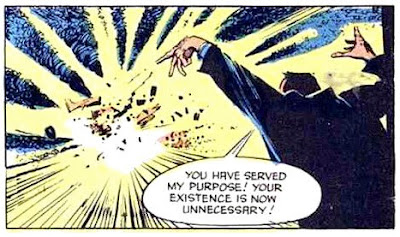 This well drawn comic book is another from Indian comic books published as Indrajal Comics by the Times of India, and...oh, wow! They have their own “Approved by the Comics Code” stamp on the cover! It is slightly modified from the American Comics Code stamp. At one point in the story they show a woman who may have been nude in the comic strip, and then covered up by an artist for the comic book, so that Comics Code stamp appears in the panel.

Garth is the hero, from the long running British comic strip created in 1943. In his original incarnation Garth was published until 1997. In 1971 Frank Bellamy (Dan Dare) took over the artwork, but Bellamy died in 1976. This comic book has the sort of sophisticated artwork I would expect from a strip from the UK, but I don't know when it appeared in the newspaper, and I don’t know who drew it.

Writer Peter O’Donnell (Modesty Blaise) who took over scripting Garth for awhile, said “The Garth stories are fantasy adventures about a very strong man whose best friend is a scientist, Professor Lumiere. In the stories, Garth can go back into the past or anywhere in the universe.” In “The Fiendish Mission” he goes up against the devil, who in the story is called Belial. 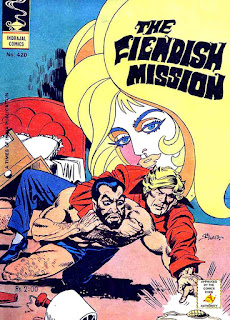 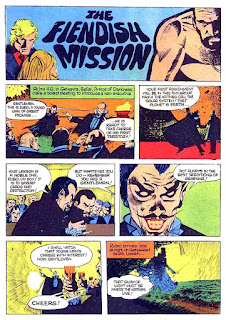 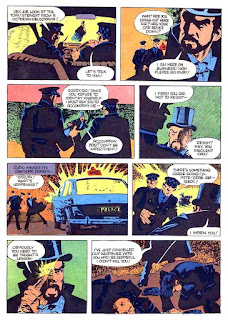 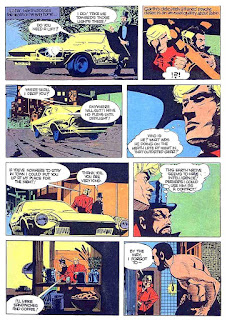 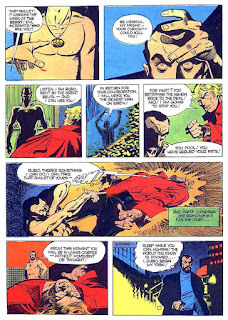 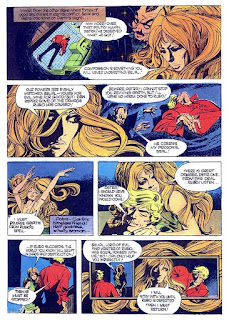 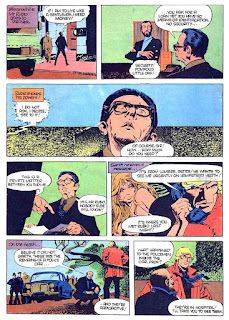 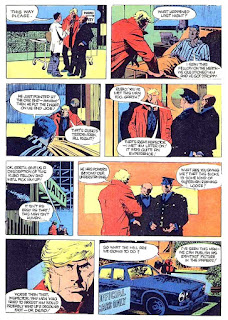 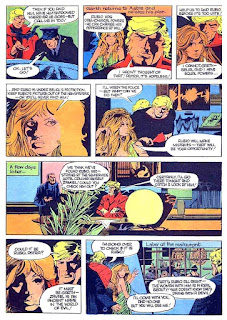 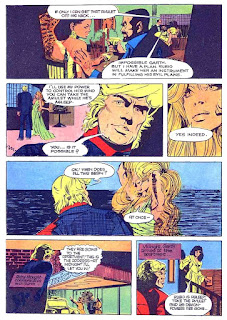 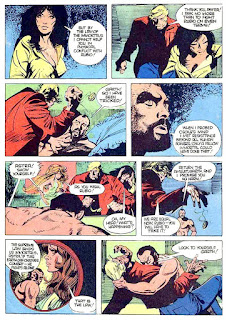 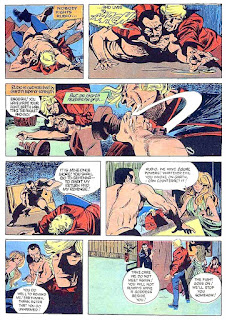 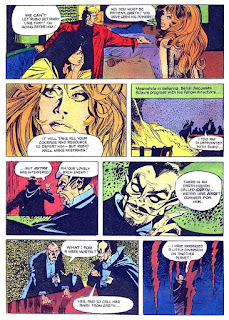 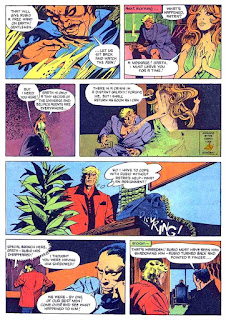 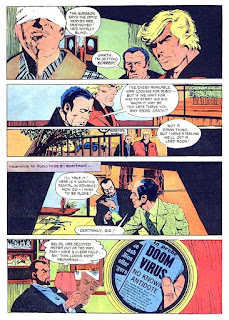 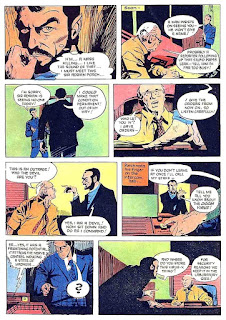 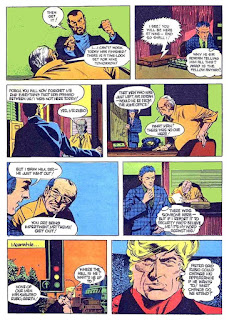 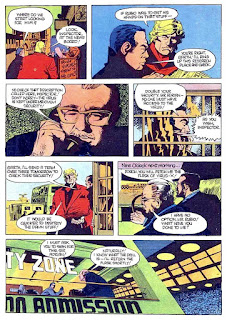 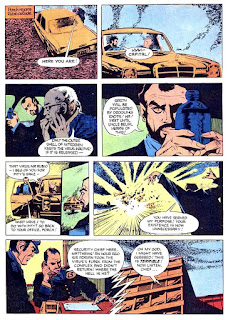 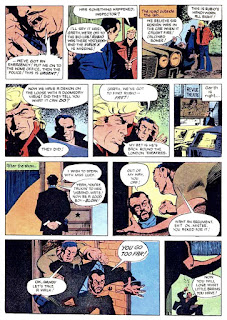 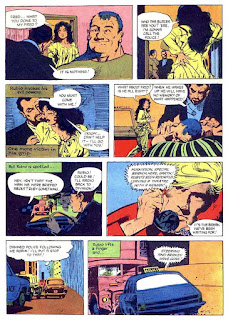 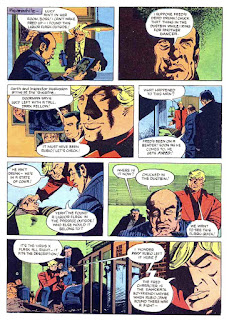 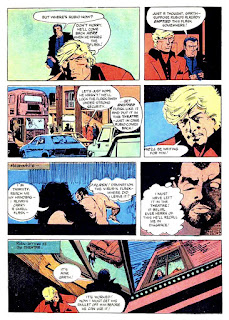 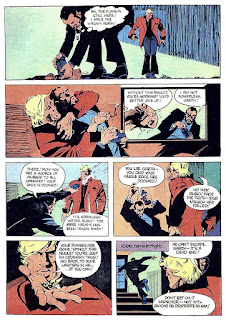 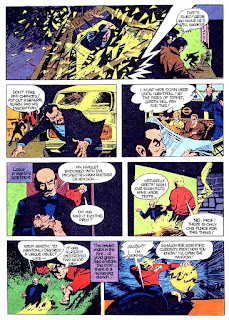 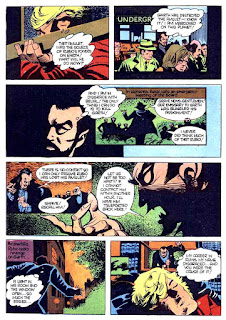 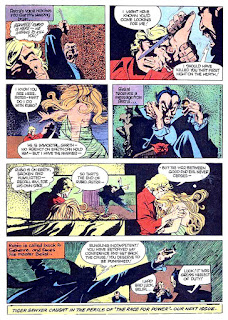 I am very much reminded of the various early golden-age American comic-book stories in which the villain would be the Devil himself.

It isn't very satisfying that Belial, who killed and crippled, suffered no worse that disgrace and exile.

Daniel, using the Devil as a villain is old hat in the comics. He can be defeated by humans, apparently. On the one hand, if the Devil is supernatural and has full powers then he probably can't be beat by mere mortals who carry their loads of sinful ways. That is bad storytelling...have people try their damndest...er, darndest...no, damndest is correct, to keep from being damned, but being human beings are bound to lose against temptation.

But I, being a pure human being without sin, can take my stand against the Devil because my heart is pure. Or not. Lying will get a person sent to hell, and that's the biggest lie I've told his week. So never mind. I'll just muddle through to the best of my ability, and hope after death I don't end up being prodded by those forks, wielded by Satan's minions I see in illustrations of hell. No, that's a lie, too! I won't do anything about it. Is there a sin in not making up one's mind to be good? Probably. It was sure hammered into me as a youngster in Sunday School.

This is a reprint of the 1977 Garth episode "Mr Rubio Calls." Story by Jim Edgar and art by Martin Asbury.

I'm pretty sure it is artwork of Frank Bellamy.
The reprint is of poor quality, but you can compare the style and line (Garth's face and chiaroscuro) with the original British strips.