Number 2327: Batman down under

I like reprints of American comics from other countries. I assume the Marvel and DC characters are well known around the world because of the movies, but I like seeing the foreign reprints because then I know the readers are sharing what Americans find (or in today’s example from several decades before CGI movies, found) fun and desirable about the comic book versions.

“The Death of Batman” is presented here in its blackline reprint from Australia, 1953. The story is originally from DC’s World’s Finest Comics #58 (1952). The cover (with some text modifications on the marquee) is from Batman #64 (1951). K.G. Murray is the name of the publisher “down under.” I’d tell more about American comics in Australia if it didn’t involve work on my part. Since I’m being lazy perhaps one of my readers will be so kind as to let us know how long Batman appeared in Australian reprints.

The story features figures drawn by Bob Kane, and the rest of the artwork is by Lew Sayre Schwartz, who was Bob Kane’s ghost artist at the time. Inking is by Charles Paris, and the story is by David Vern. The credits are gleaned from the Grand Comics Database’s information on the American  printing of World’s Finest Comics #58. 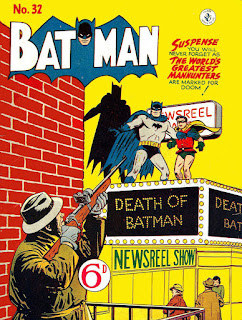 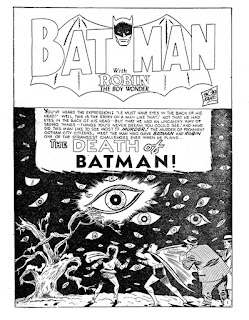 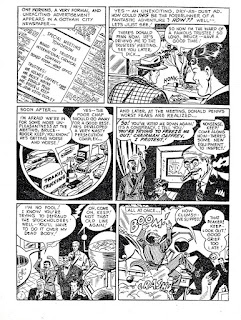 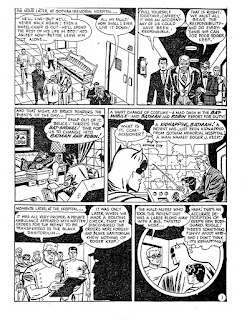 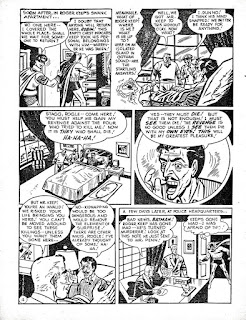 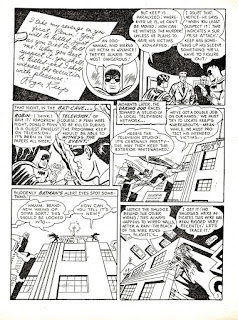 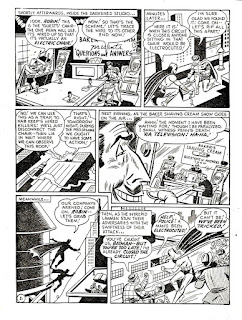 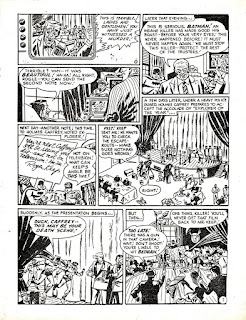 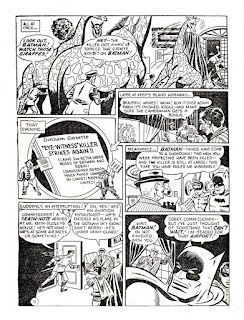 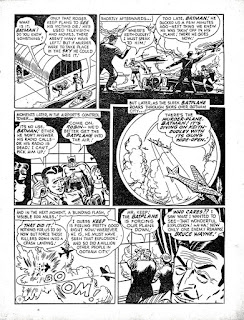 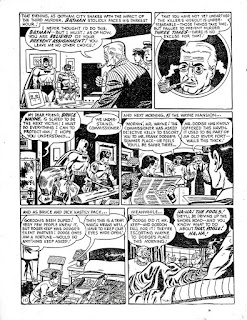 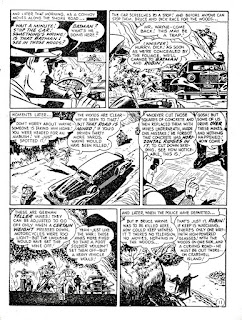 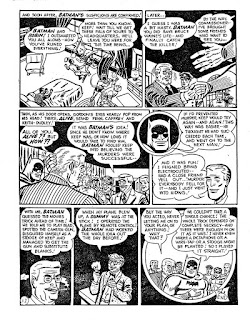 A great site about Australian Comics is ausreprints.com. It contains multiple indices. I use it for reference all the time!

Thanks for the tip, Neil. The site is very useful.