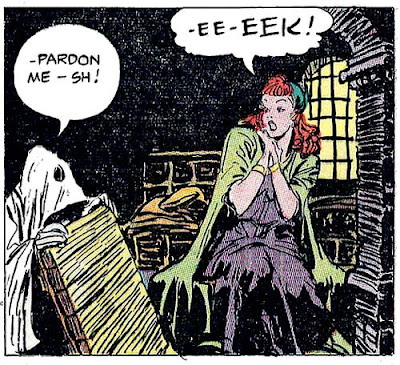 Sir Prize was drawn by Charles Voight, another of the old-time artists who went to work in comic books when comic books were still young. Voight had begun his newspaper comics career in 1908 when newspaper comics were young. For much of his career he drew a successful pretty girl comic strip called “Betty,” which was canceled in 1942, and I assume prompted his move into the comic books. He was born in 1887, and based on the intricate pen work and top-notch layouts I see here, it is too bad he could not go on for many more years. He died in 1947 at age 59.

Voight did two features for Prize, a boxing strip called “Boom Boom Brannigan,” and the medieval feature, “Sir Prize,” which was designed as a humor strip. This episode, set in the past, is actually about a current event: the shortage of housing in America for those returning home after World War II.

I give credit to Booksteve, who first showed “The Spook’s Nook, or, the Ghost’s Ghost!” in 2017 in his Four Color Shadows blog. I had seen Voight’s work before, but this was the first story of his that very much impressed me. I need to look closer at this artist’s work. 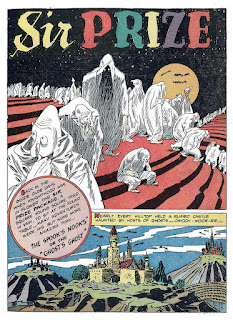 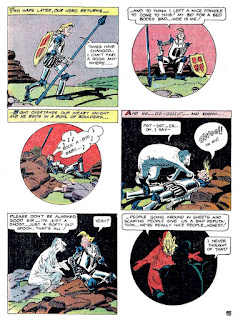 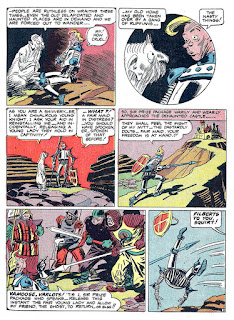 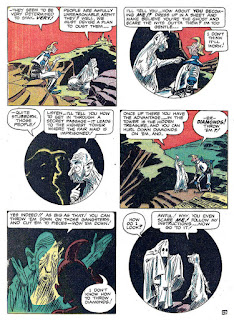 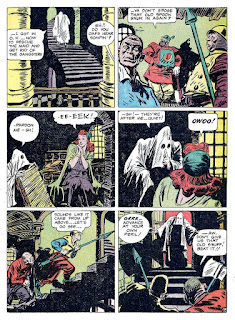 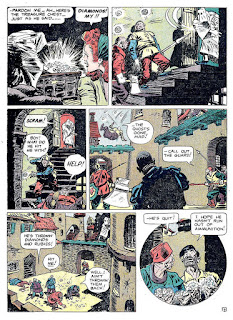 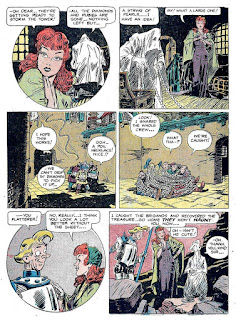 I have included a Frankenstein episode from the same issue. Dick Briefer did not have the sophistication of Voight, but his Frankenstein was popular, and went through three incarnations at his hand, finally ending in 1954. Both stories are from Prize Comics #60 (1946). 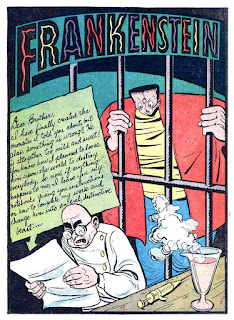 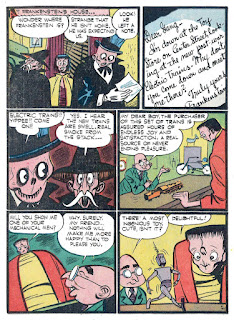 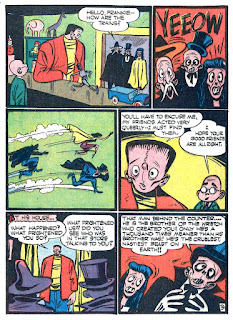 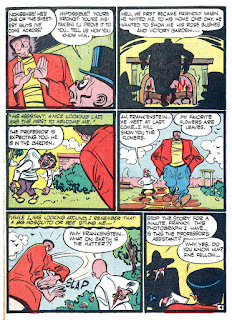 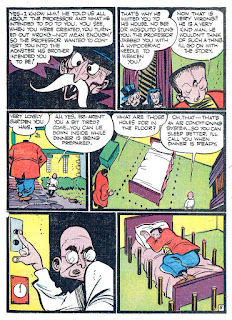 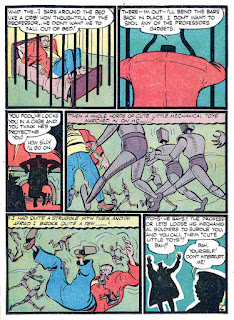 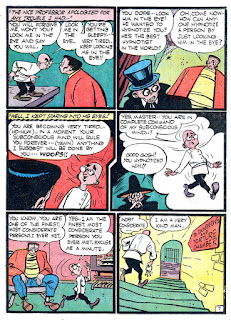 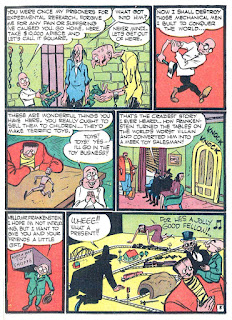 I love the art on Sir Prize. It's scratchy but yet somehow well defined. A good control of shadows and angle. Nice stuff! Story ends a bit abruptly but some decent gags and pacing.

The Briefer Frankenstein story is charming, as usual.

Brian, for many years I have also been looking for artwork from the end of the 19th century and the first 20 or 30 years of the 20th. This is why I find fascinating those older artists in comic books who were working cartoonists of a bygone era.