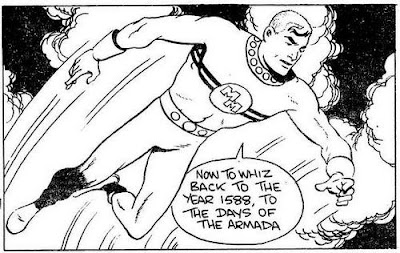 When Fawcett pulled the plug on their comic book line in 1953, it was because they came to an agreement with DC after years of legal wrangling over whether Captain Marvel infringed on Superman’s copyright. At the time the two companies were tussling, they were each licensing their products in other countries. (I recently showed a Batman story reprinted in Australia.) The UK was a good market for the Marvel Family, since the British publisher, L. Miller and Son, had three titles at the same time, Captain Marvel, Captain Marvel Jr, and Marvel Family. When Fawcett cut off their supply of Marvels, they invented their own “Captain Marvel” with some variations in his origin, and marketed him under the name Marvelman. They published up until 1960, then Marvelman was revived in the '80s. After a warning from Marvel Comics, the name was changed to Miracleman.

The story of Captain Marvel and the Captain Marvels that followed, and what happened to make Captain Marvel into Shazam is more than I want to get into at this time. But I am showing a 1955 comic book story of Marvelman, taken over by Mick Anglo and other artists to be the continuation of Captain Marvel. I believe it has historical interest in the complex Captain Marvel saga.This is from Marvelman #96. It looks like more than one artist worked on it, which isn’t surprising since they had a lot of product to put out in their weekly issues. 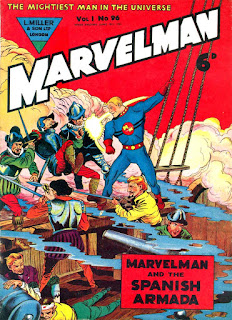 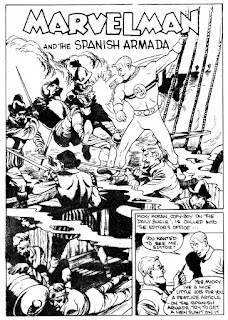 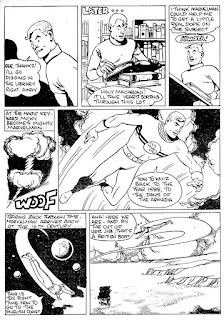 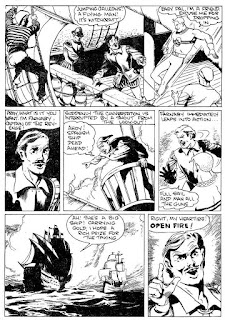 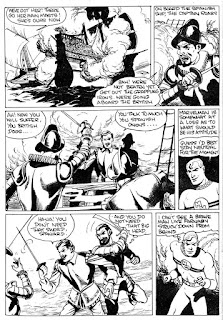 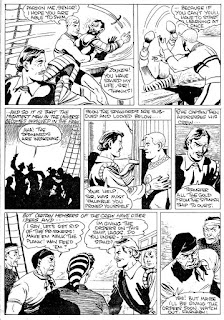 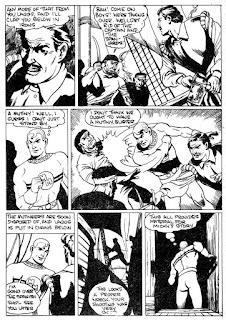 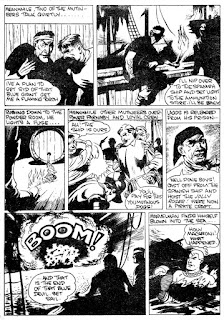 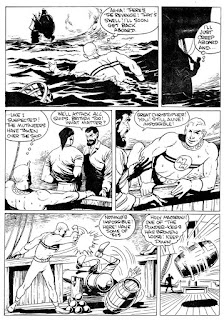 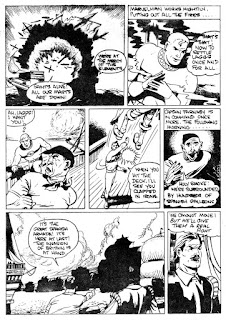 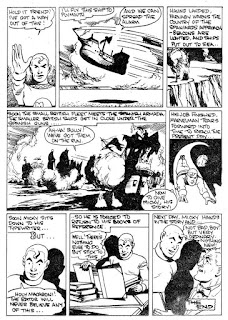 I'm quite glad to have been exposed by you to this material. I think that I read mention of this character many years ago, but that would have been about it. I would have presumed a more competent imitation. If this episode is representative, then it's quite something that material of this sort could find a market for six or seven years, especially as a weekly, and that anyone would ever find funding to revive it. British youth had to be at least somewhat aware of the differences in quality between domestic and imported content more generally, and in this case their noses were rubbed in that difference. I'd be interested to see what the sales figures had been for the Captain Marvel reprints, and what they were for the Marvelman stories.