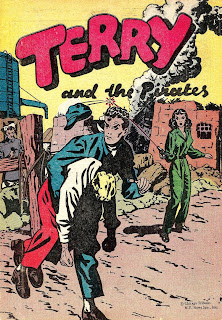 
Terry gives it away


Who made Popped Wheat? If it's anything like Puffed Wheat, which was produced by my father's employer, the Quaker Oats Company, then Popped Wheat was basically packing material in a cereal box. In the 1940s and '50s, before sugared cereals became common, cereals like Popped (and Puffed) Wheat were more common. I hated those cereals. The only taste I could determine from a bowlful of those products was from the milk and sugar I poured on them to disguise their disgusting consistency.

Ah, but enough about my youthful culinary dislikes. Popped Wheat gave out Milton Caniff's Terry and the Pirates as a premium, part of a series of weekly 16-page comic books. Sig Feuchtwanger is listed as publisher, producing comics from the Chicago Tribune syndicate, which included Little Orphan Annie, Dick Tracy, Terry, and Smilin' Jack. I bought a set of the four in the mid-1970s for $6.00. I believe someone made a warehouse find. As far as I know, the four I have are the only four issues produced. Even though the copyright date is 1938, the Popped Wheat giveaways were put out in 1947. 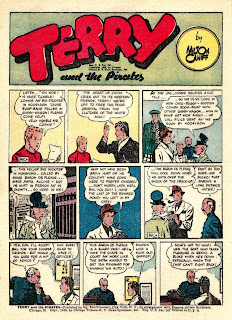 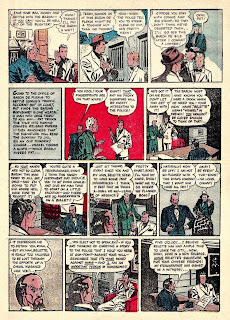 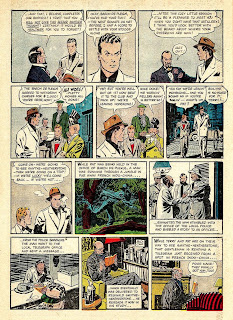 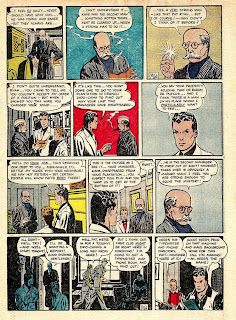 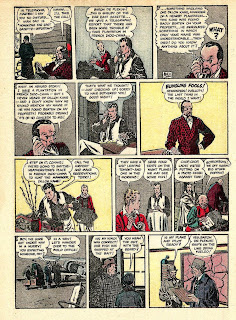 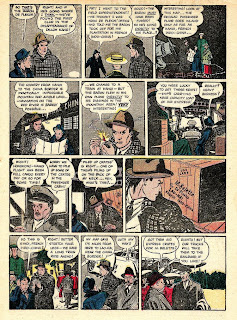 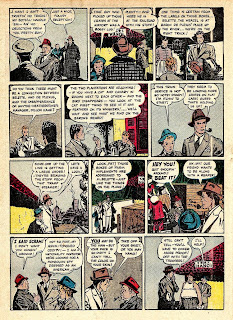 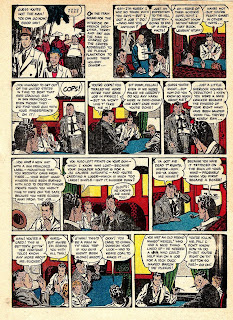 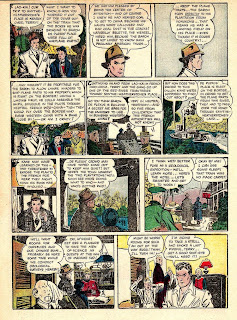 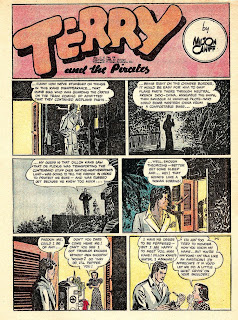 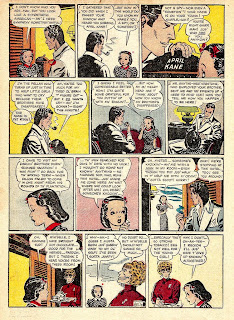 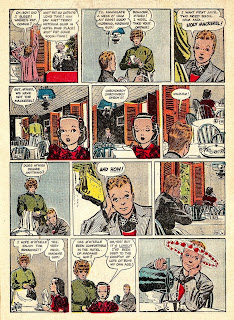 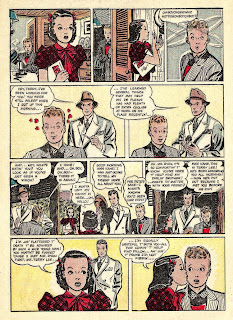 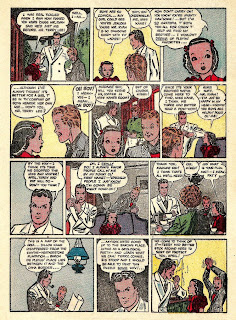 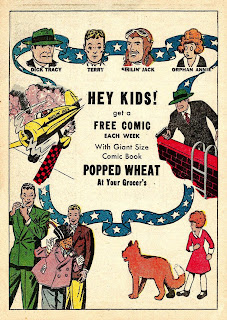 Pretty cool seeing these , Pappy. I fondly recall those small comic book premiums that used to be given away at shoe stores and such.

I think they were called March of Comics, and the subject matter was varied, anything from the Lone Ranger to Tarzan or popular Disney characters.

Chuck, I have some of those March of Comics and when the time is right I'll be scanning a couple for your nostalgic pleasure. I also got my March Of Comics from shoe stores but unfortunately I only got one pair of shoes a year.

Speaking of those shoe stores, does anyone else remember those fluoroscopes we stuck our feet into that showed us our foot bones? I'm surprised those of us who are of A Certain Generation don't all have clodhopper cancer.

Those fluoroscopes were so cool. I loved them as a kid, because I did not want my feet deformed by too small or too narrow shoe. Little did we know about the dangers of X-rays, but I was disappointed when the machine disappeared from the store. They kept handing out comic books, though...
Peter