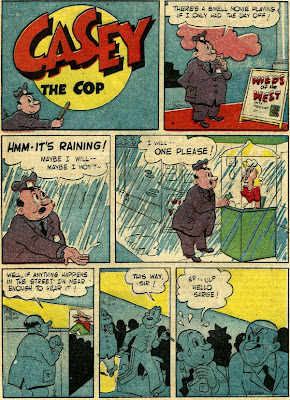 
I wonder if anyone has ever counted how many individual DC Comics cartoonist Henry Boltinoff appeared in. When I was a kid in the 1950s reading DC he was in every single issue I read. For years he was the filler artist for DC. Boltinoff, who died in 2001, sold me some of his original art years ago. There was an ad in Comics Buyers' Guide from Mr. Boltinoff, three pages for $25! A real bargain. He sent me a couple of full-pagers, and a "Cap's Hobby Shop" entry, all from 1960s comics.

Studying Henry's original artwork showed me he was a meticulous craftsman. Nearly every neatly brushed line is worked over in white paint to make sure it looked as smooth as possible. He probably didn't need to spend that much time on it, but he did. He was a true professional in every sense.

If there's anything else I can say about these examples from my 1940s Batman issues, it's that the gags themselves aren't laugh-out-loud funny, but more like mildly amusing. His work is very appealing, though, and someone thought it was funny because he made many sales of single panel cartoons to prestige publications like Saturday Evening Post. He also did syndicated panels in newspapers for years. 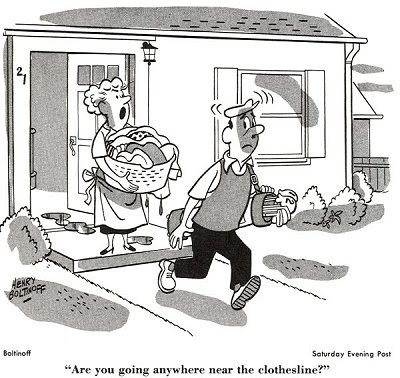 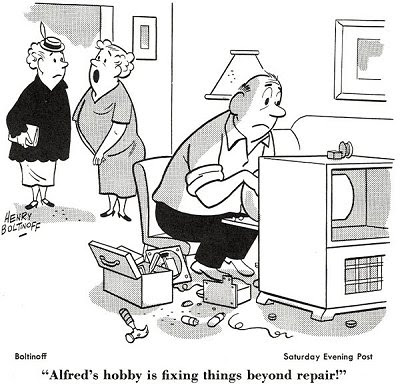 The example on the top of this page is from Batman #37. 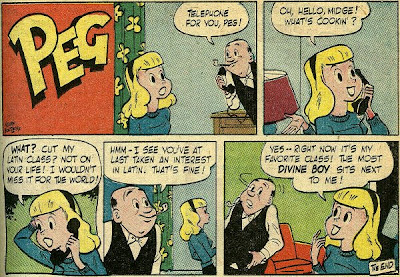 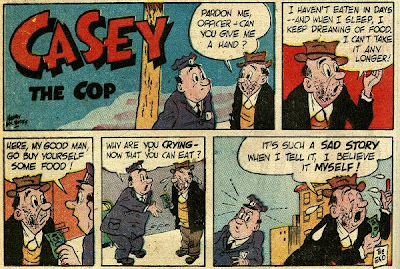 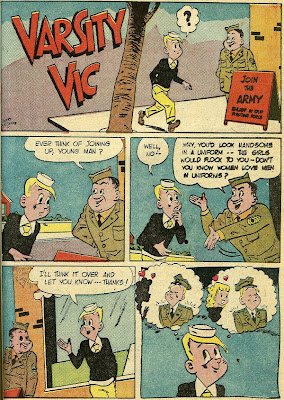 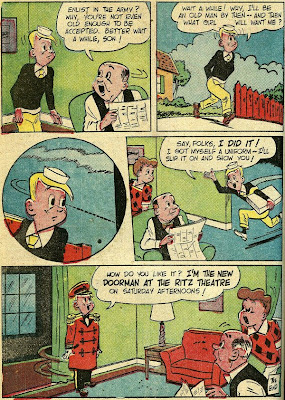 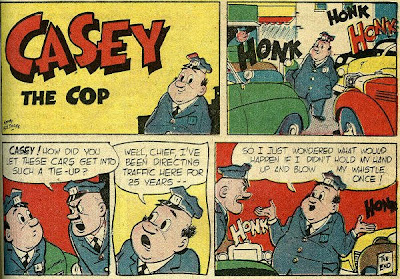 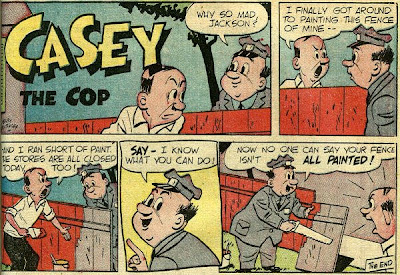 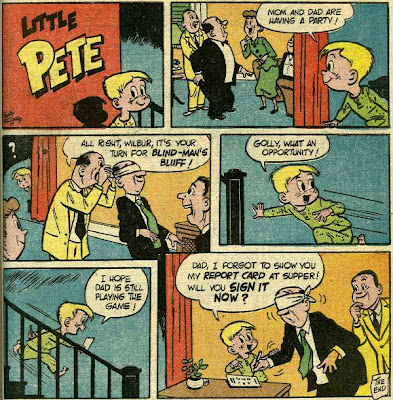 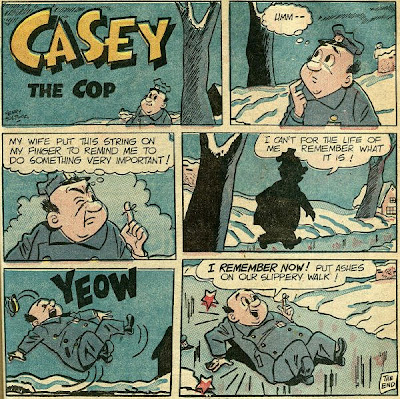 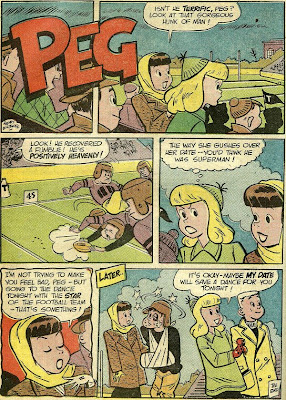 Very nice batch of stuff and the price he offered for his original artwork really was a steal.

Be glad that you grabbed a few. They just don't come like him any more.

Mr. Karswell said...
This comment has been removed by the author.
1:48 PM

That is unreal that Boltinoff was selling original art so cheap. I've always loved his "filler" work... the funny, harmless little jokes and Hanna Barbera-esque characters really rounded out an issue providing a nice little breather from the capes and masks to boot!

And lucky for you Pappy (or is it perfect timing again?) but I just happened to have my 60's World's Finest run out while cataloging so I jotted down the names of more Boltinoff shorts:

What? No "Moolah the Mystic"? I remember all of those titles you've listed. I'm glad there are other people out there who appreciate Henry. According to some sources he's the one who recommended his brother, Murray, for an editor's job. I thought it might have been the other way around, but either way both Murray and Henry were longtime fixtures at DC.

It would have been nice to see scans of those originals by Boltinoff.

Years ago, back in the late 70s I collected photocopies of many of those strips and used them for research in an "updated" story featuring all those Boltinoff characters.

In the end, Cap of Cap's Hobby hints was a Gacey-esque serial killer apprehended by Casey.