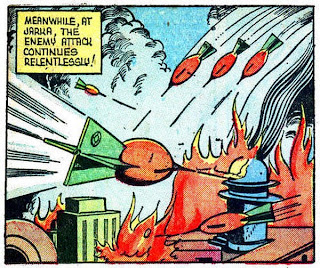 
I haven't seen too many original 1940's Golden Age Canadian comics, not of original material, anyway, but what I've seen I like. I showed a Commander Steel story from Grand Slam Three Aces #54 in Pappy's #844. I commented that the publisher, Anglo-American, was the Canadian publisher of Captain Marvel, and that the Commander Steel strip looked like it was drawn in a Fawcett Comics-Captain Marvel style. This strip, "The Crusaders," is also drawn in a Fawcett style, but in content reminds me of a Planet Comics-Flash Gordon mix.

There's a cliffhanger ending, but sorry...I don't have the next episode. 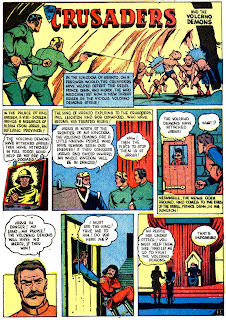 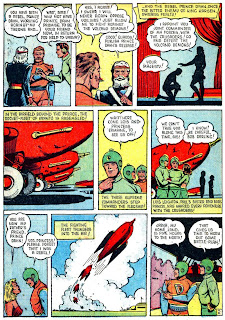 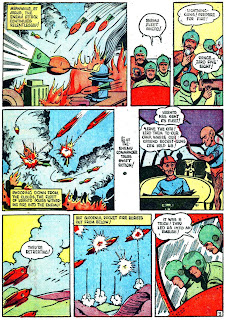 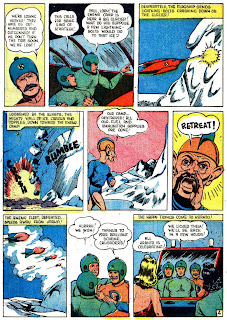 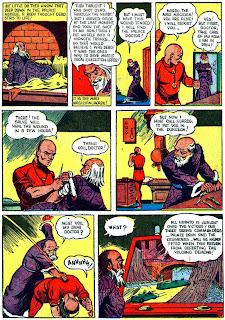 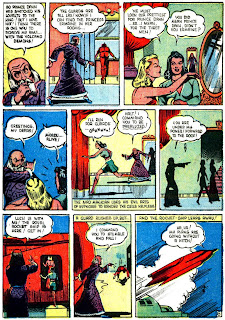 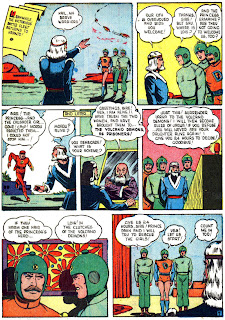 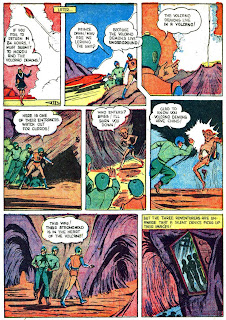 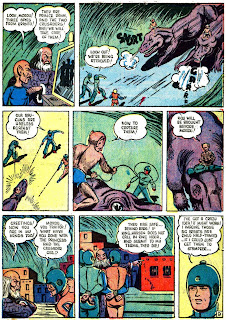 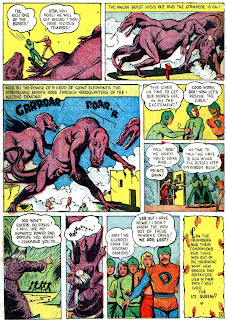