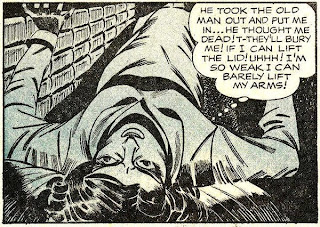 
Bernard Baily, whose last name is often misspelled as the more common "Bailey," began work in the comics in their earliest years. His claims to fame included the Spectre, which he co-created with writer Jerry Siegel, and the Hourman, which he drew during that era.

These covers of More Fun, scanned from the DC Archives edition of the Golden Age Spectre, are from the first two episodes of that spectral superhero. 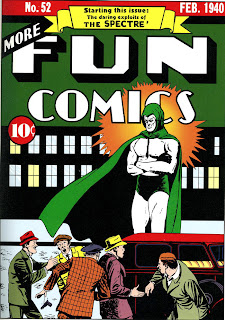 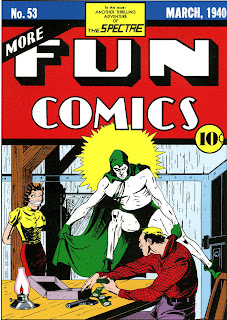 Baily went on to do several other features, was a publisher in the 1940s and had an art service that produced issues of horror comics like Mister Mystery and Weird Mysteries, among others. When it came to gruesome and horrible, Baily was up there with the best horror artists in the business. These covers are from that period. 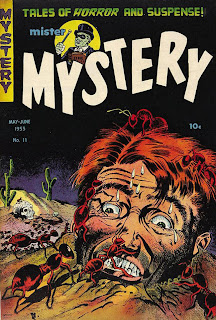 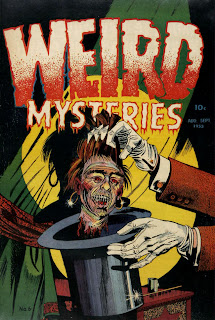 The story I'm showing is from Suspense Detective #5 from 1953, the last issue of a series of mystery/horror comics from Fawcett. In the latter part of Baily's career he went back to DC Comics. I showed one of his unique and distinctive DC stories in Pappy's #495. 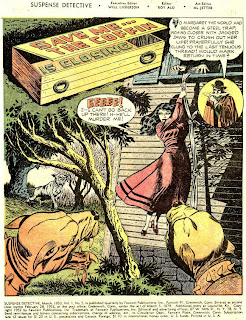 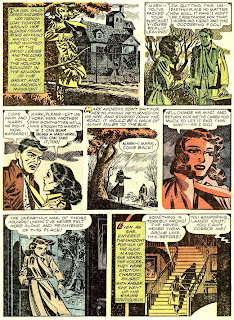 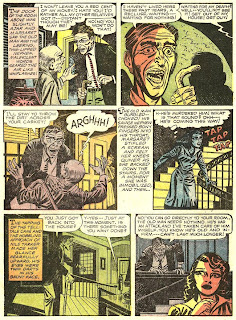 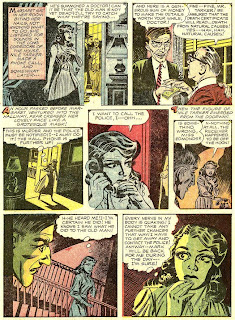 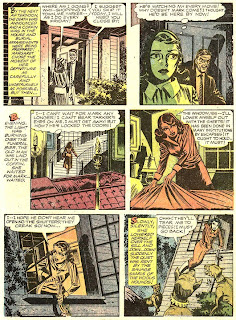 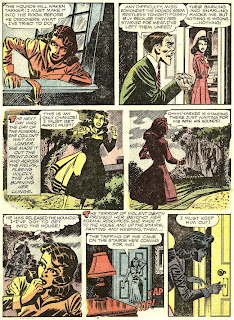 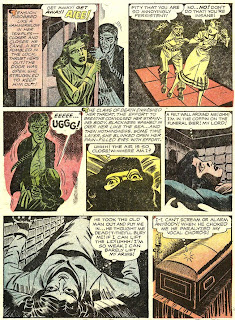 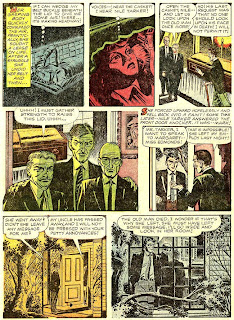 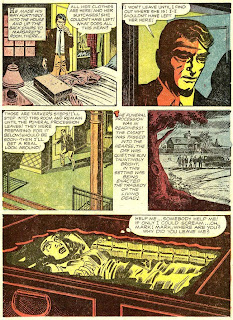 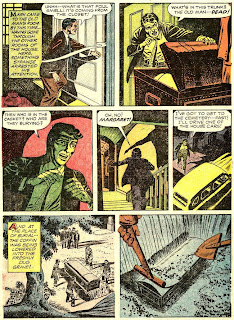 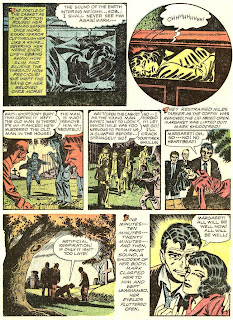 It was in the late 50's (he was even in the first issue, I think, in 1958) and through the early 60's. I found out about it when I picked up a page of his Cracked art back in the late 80's. Interesting stuff to see, as you might imagine.

I remember seeing his name in CRACKED and also in some similar humor mag from the sixties or seventies.