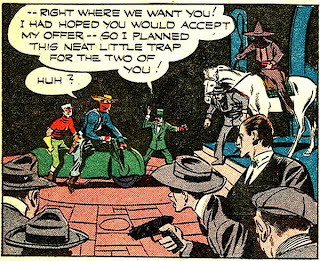 
Vigilante and the Dummy X 2


Ventriloquist's dummies are a cliché in horror stories. They're weird looking caricatures of humans, and voices come out of their mouths. One of Vigilante's enemies is a guy who looks like a ventriloquist's dummy. How weird is that? I guess it depends on how spooked you are by ventriloquists' dummies.

The Vigilante is Greg Sanders, who is a radio star, a singing cowboy. His partner is Stuff, also known as the Chinatown Kid.

Meskin was a comic book pro for many years until quitting in 1965 to go into advertising. He retired in the '80s and died in 1995. I'd consider him to be a pro's pro...an artist that other artists looked to for inspiration. The scans are from tearsheets I got in the late '70s. They're ragged and brittle around the edges so there are chunks missing here and there. 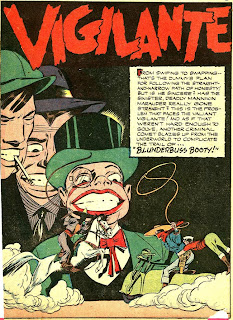 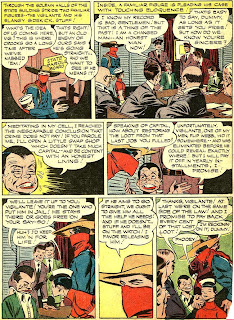 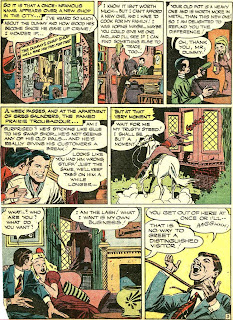 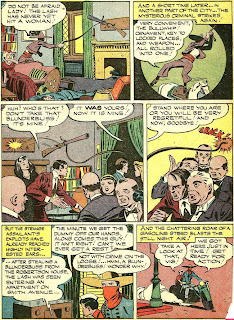 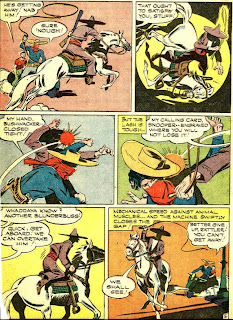 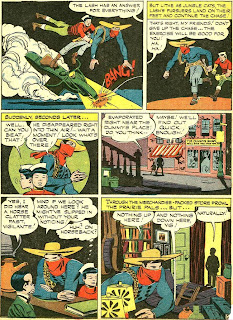 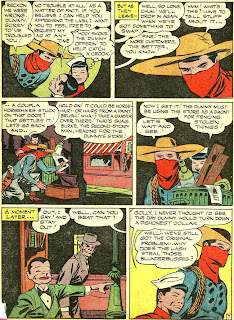 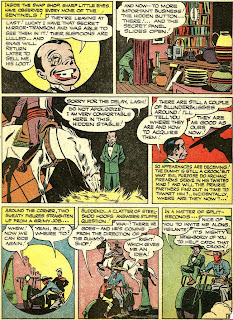 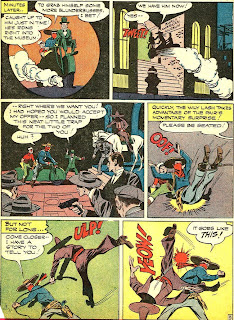 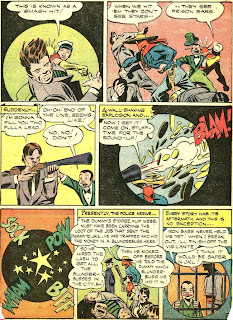 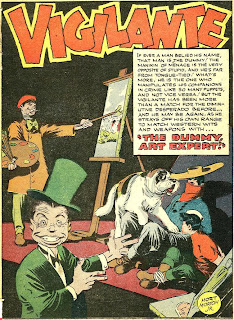 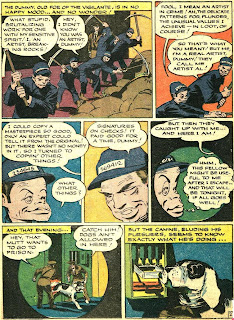 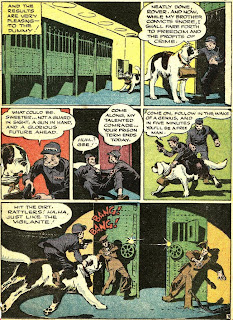 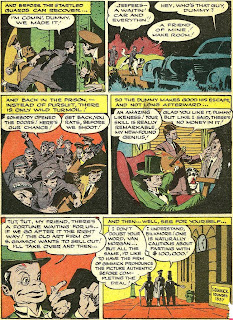 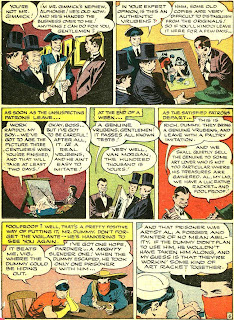 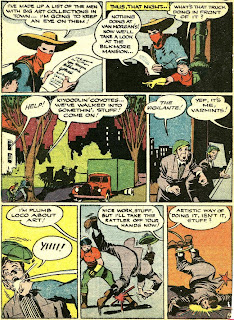 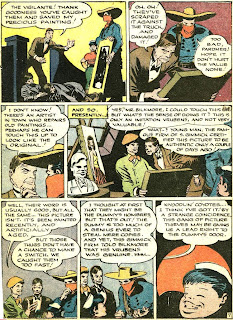 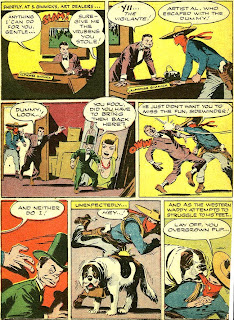 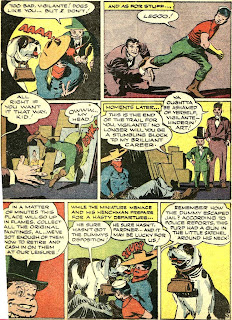 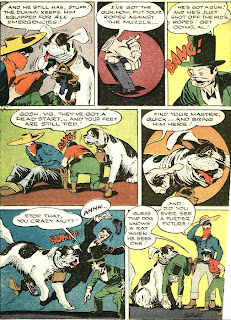 Being a ventriloquist myself, I especially enjoyed these stories... great post! I remember reading these Vigilante stories when I was a child growing up in Argentina in the '70s. I think the Vigilante stories were part of the mexican edition of the Superman comics by Editorial Novaro... Nice memories...

I had a Danny O'Day ventriloquist dummy for many, many years. I had originally gotten it when I was just a kid from my grandmother.

I never really developed the knack for throwing my voice, so it sat around looking suitably spooky for decades.

Reading these fun stories made me realize that while I know Danny has been gone for years (he sort of creeped out my own three kids when they were younger), I don't really know exactly what happened to him.

Maybe he became another devil doll roaming the countryside for wayward souls, preferably of the hot young college chick variety, to get his freak on with.