Number 2145: Stars and Stripes and Siegel and Sherman 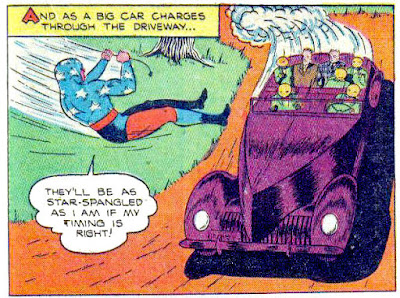 The Star Spangled Kid and Stripesy were a twist on Batman and Robin. Sylvester Pemberton was a rich kid, and Pat Dugan was a large adult who teamed up with him and went after the bad guys. Pat started out as an auto mechanic, then became a chauffeur. The team was featured in Star Spangled Comics after an introduction in Action Comics #40 (1941): 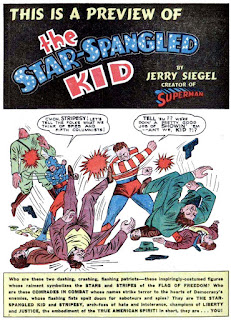 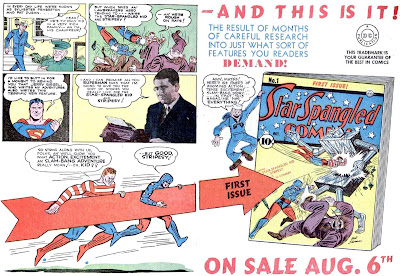 Despite being created by Superman’s co-creator, Jerry Siegel, the feature wasn’t a real big hit. It was cover featured for the first six issues of Star Spangled, then was replaced on the cover by Simon and Kirby’s Newsboy Legion.

Star Spangled Kid and Stripesy artist, Hal Sherman, normally drew humor features, so his work has a cartoonish flair. That wasn’t different than almost all of the DC superheroes, where realism in the art wasn’t required. Star Spangled Kid and Stripesy also appeared as members of the Seven Soldiers of Victory in Leading Comics, a second-tier super group modeled after the Justice Society of America. When the strip ended in 1948, Jerry Siegel was gone from DC in a dispute over Superman, and other hero characters were giving way to funny animals, crime and love, as the tastes of the readers changed.

I am not sure how many adventures of the duo Siegel wrote. He is not credited for this story from Star Spangled Comics #13 (1942), where Hal Sherman got the sole byline. 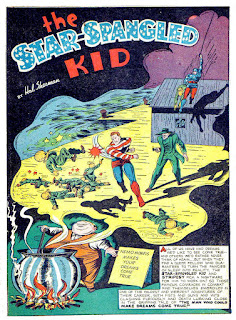 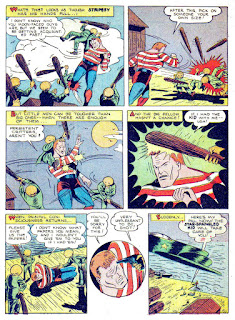 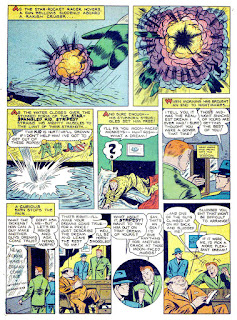 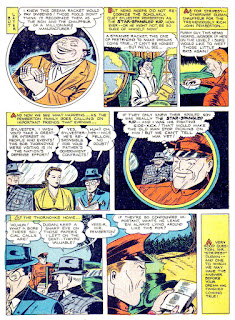 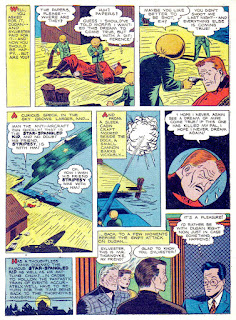 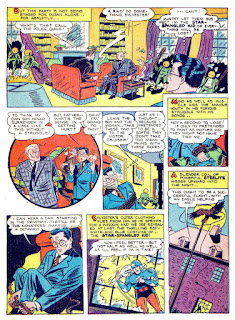 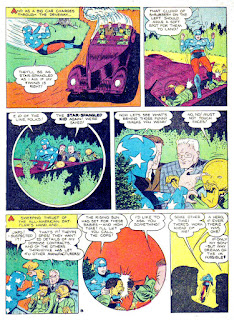 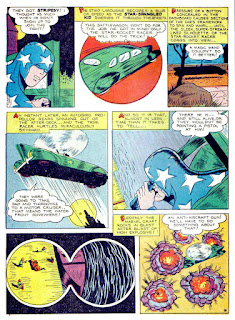 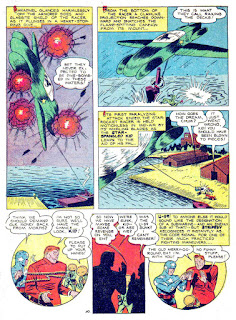 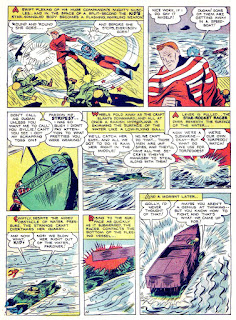 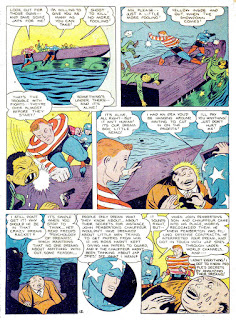 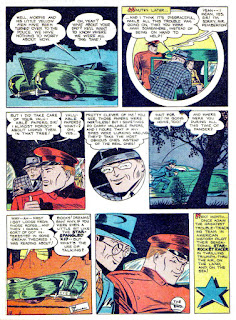