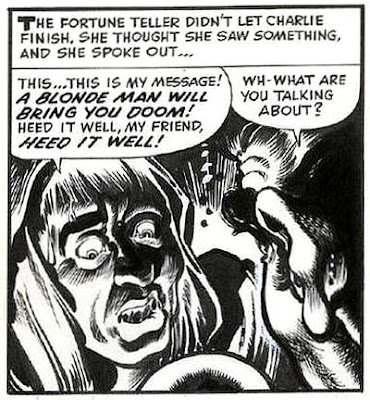 Halloween is this weekend, on Sunday. More candy treats, kids! Get those cavities young! Halloween candy will rot your teeth, just as surely as old horror comics will rot your mind.

But speaking of treats, we have two stories from 1953 Harvey Comics today. It is interesting to me that artist Howard Nostrand was an assistant to Bob Powell, and also did solo work. I read years ago in a fanzine that someone was mistaking Nostrand for artist Jack Davis. It's apparent, in my opinion, that the aforementioned fanzine writer did not see that Nostrand's inking style, while “borrowed” from Davis, the artist had his own drawing style under the Davis-like inking.

In the pre-internet days we had to depend on the printed word, so we had to take the bad information along with the good. Bill Spicer's superb Graphic Story, Magazine #16 (1974) was good. He had an interview with Nostrand. That is where I found out the artist's identity. And the cover by Howard Nostrand is beautiful, in a horror comics kind of way, that is. 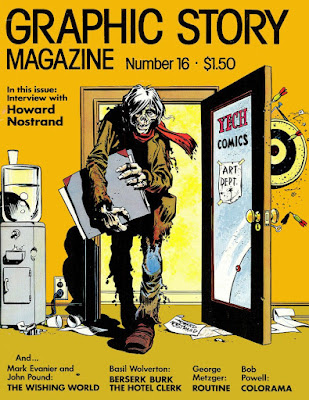 “Big Joke” is by Powell, and was originally published in Tomb of Terror #10 (1953), and “The Blonde Man” was published in Black Cat #46 (1953). I found scans of the original art from Heritage Auctions (and thanks again to Heritage for such sharp scans). I had the scans in a file called “Comic Art 2005,” which is a year before I began this blog. 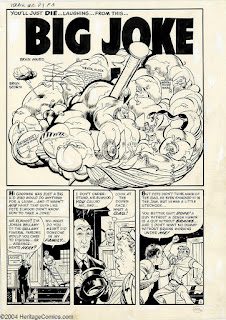 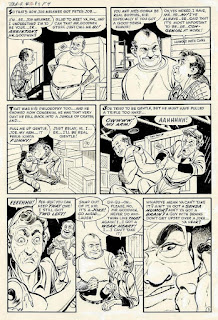 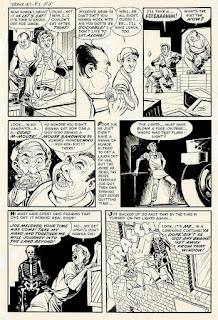 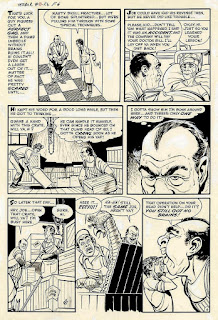 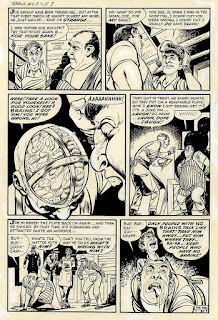 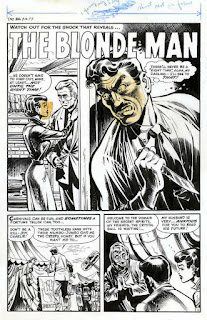 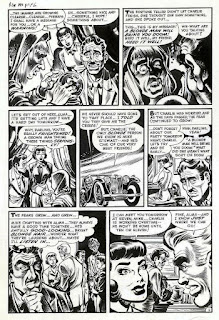 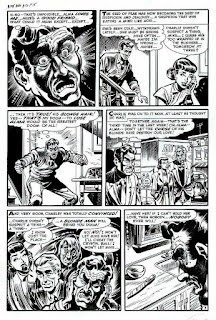 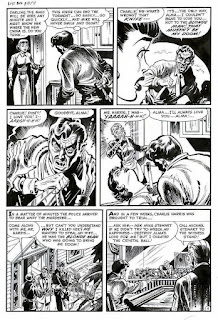 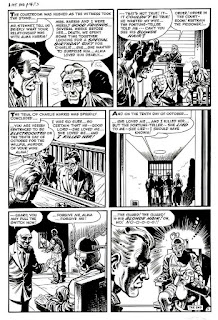 “Haha! Joke's on you! Look at how terribly you caused me to be mutilated!”