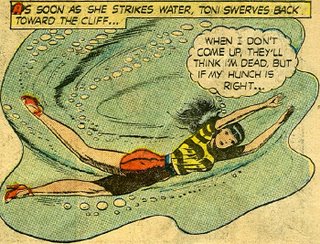 
Crime Does Not Pay had issued in a whole genre of comic books when it introduced and popularized the crime comic books of the 1940s and 1950s. They also raised the ire of parents and educators everywhere, who were convinced that crime comic books were turning their kids into juvenile delinquents. Fredric Wertham, M.D., who published his book, Seduction Of The Innocent in 1954, was writing in 1948 about what he perceived as the dangers of crime comic books, and they were under the microscope from several diverse and equally concerned groups.

Some publishers tried to make their products a little more palatable to parents. In this 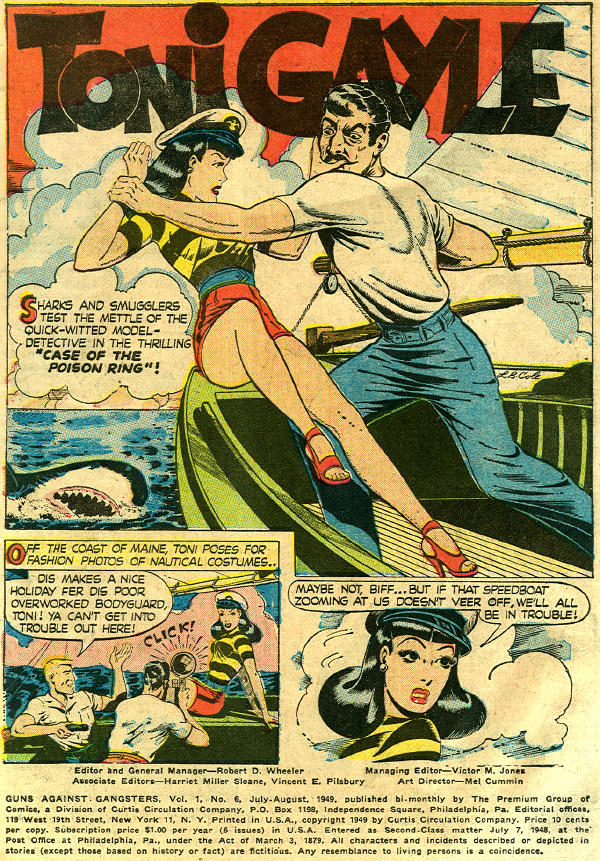 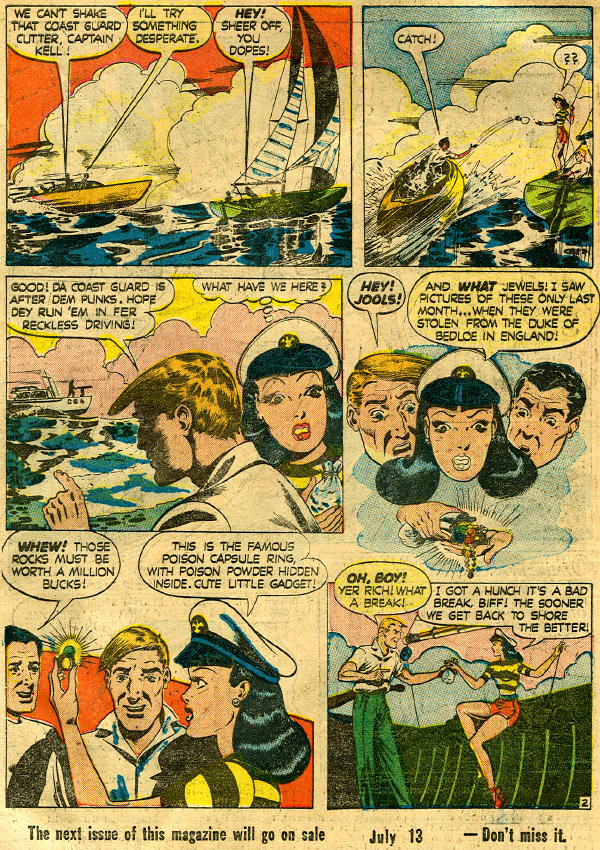 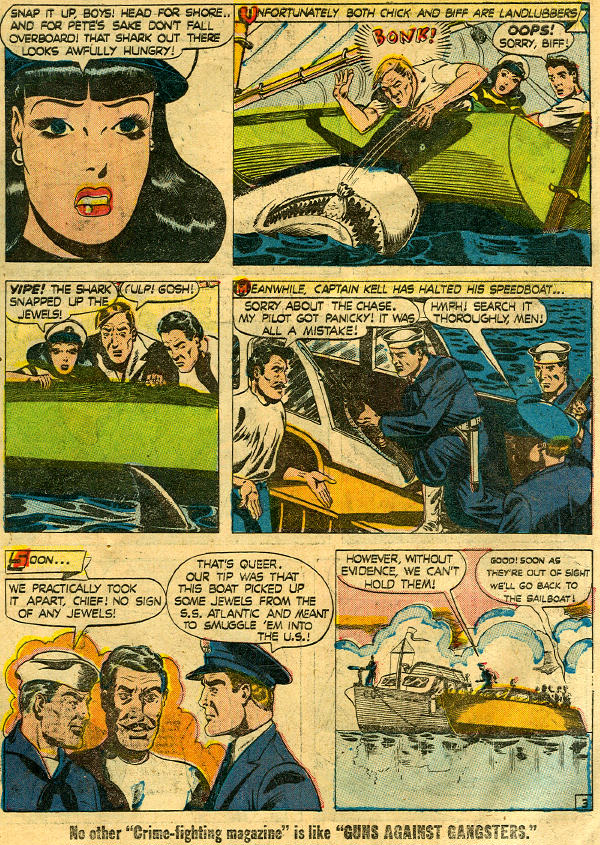 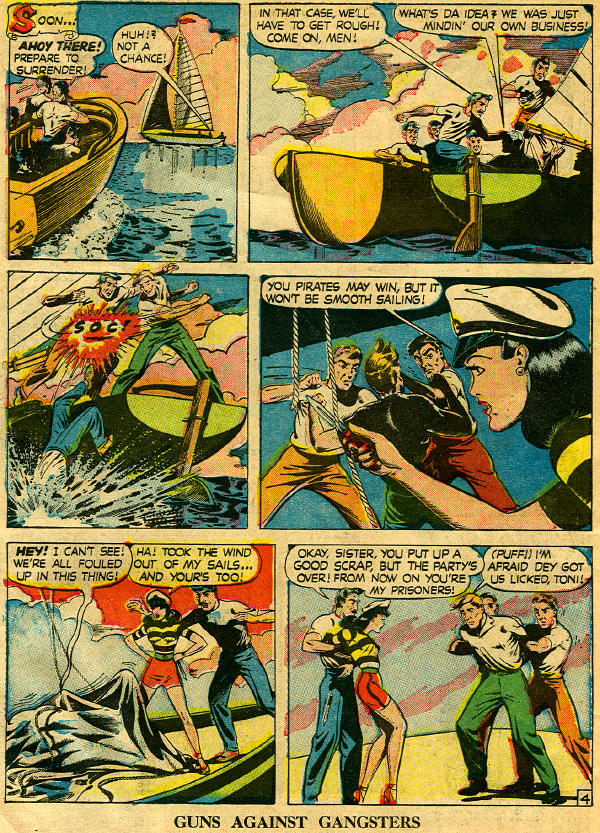 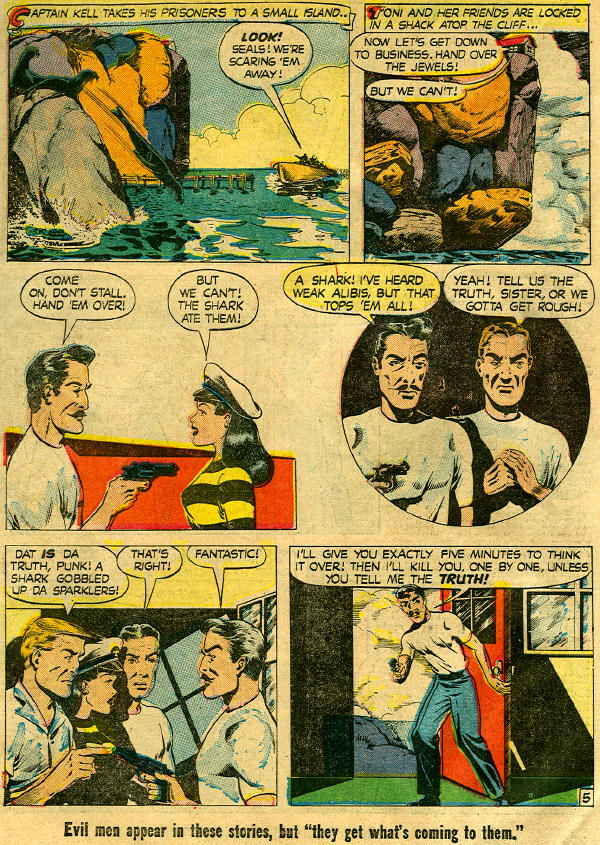 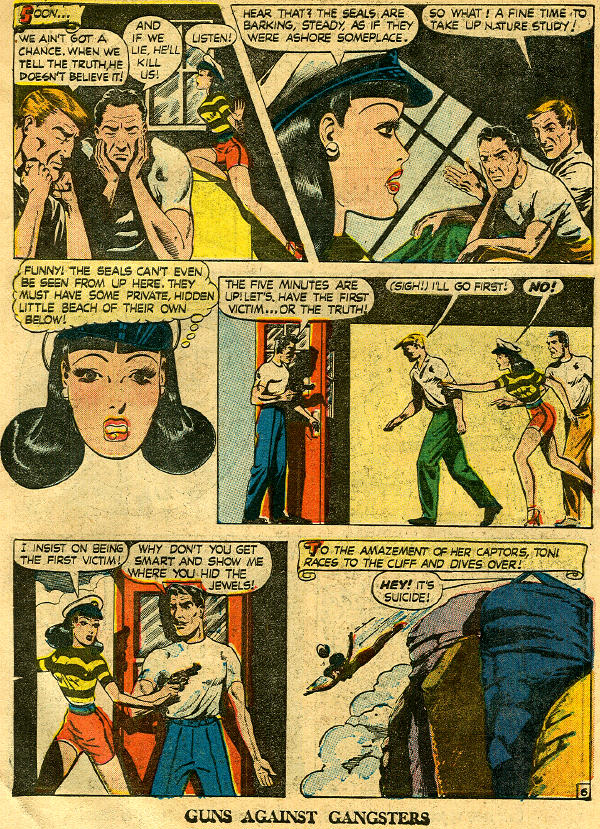 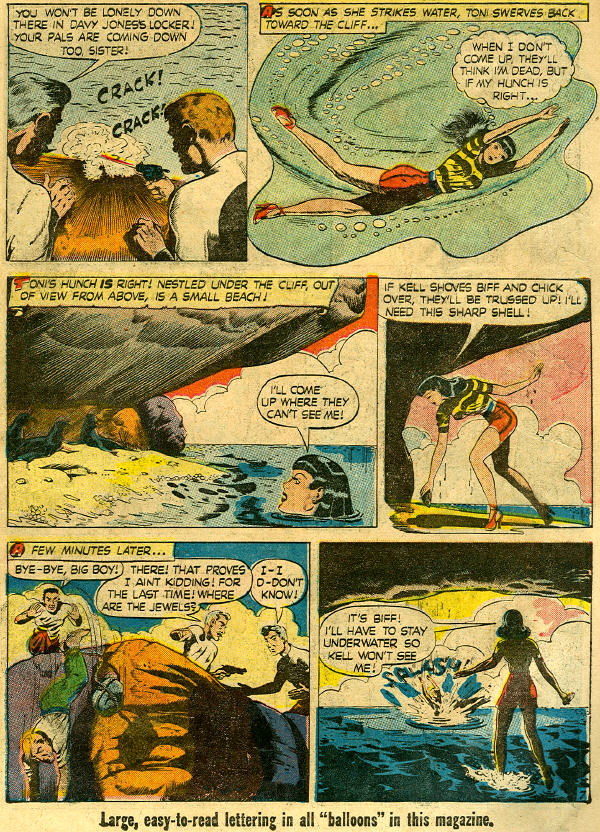 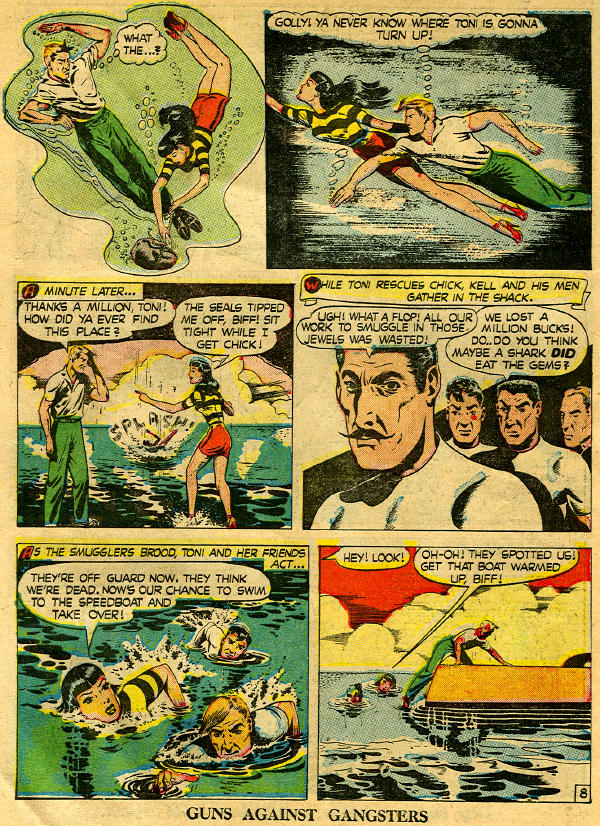 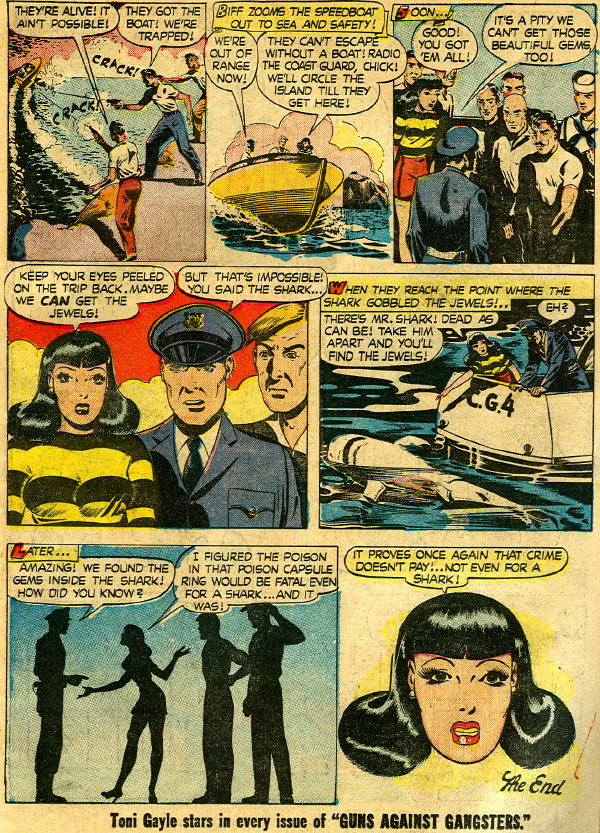